The Icefire Trilogy is dark and twisted but hopeful fantasy set in a non-Earth fantasy world where magic is evil, people are twisted, and victory comes at a heavy price.

Two complete trilogies set in the same world, with interwoven story lines that come to a dramatic conclusion at the end of each trilogy.

Icefire threatens the world. It kills many citizens and gives evil powers to a few.

The world suffered badly under the old king in the City of Glass, but fifty years after he was killed by the Eagle Knights, his grandson Tandor has his eye on the throne. But he doesn’t control the power he unleashes, and soon this power threatens to engulf the world.

Fighting the spread of icefire falls to the young queen and her lover and a reluctant senator of a neighbouring country who knows that if they can stop icefire spreading, his people have no defence against it.

Many people are fleeing the disaster, refugees overrun the cities, but they bring illness and contamination and there is nowhere to house them. 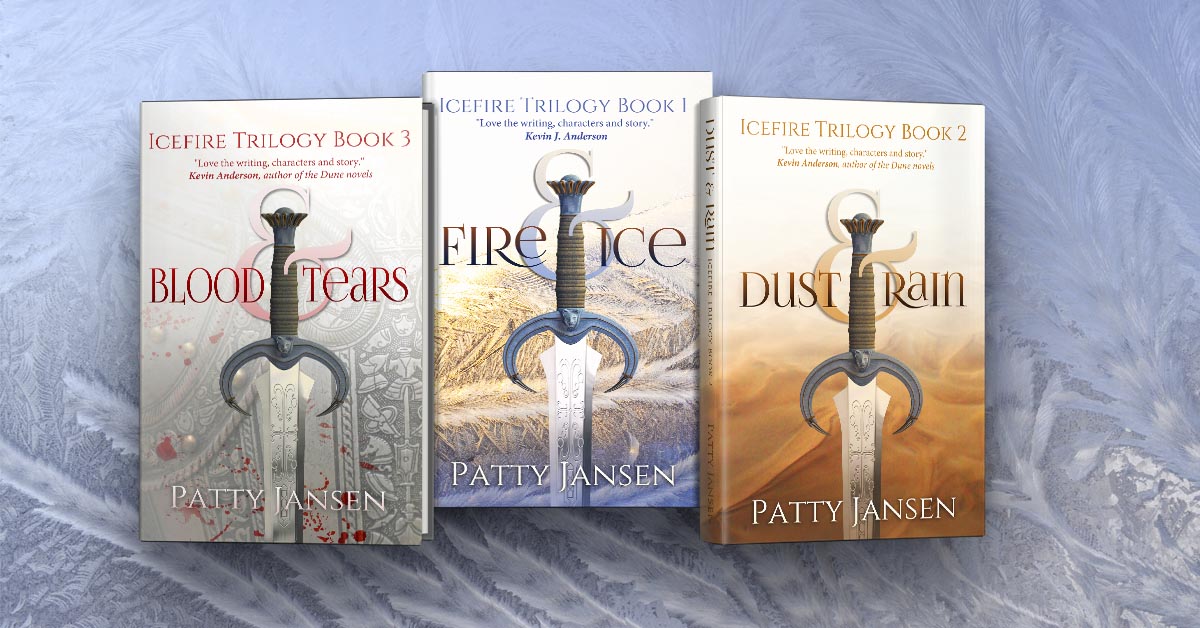 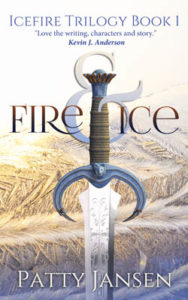 Fire & Ice is book 1 in the Icefire Trilogy series Where magic is dark and gritty, characters troubled and ...
About this book 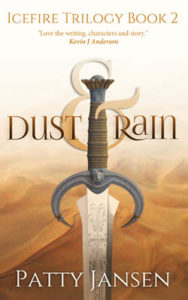 Dust & Rain is book 2 in the Icefire Trilogy series Fifteen years ago, a brilliant scientist built a barrier ...
About this book 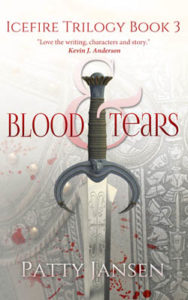 Blood & Tears is book 3 in the Icefire Trilogy series Following the destruction of the City of Glass through ...
About this book 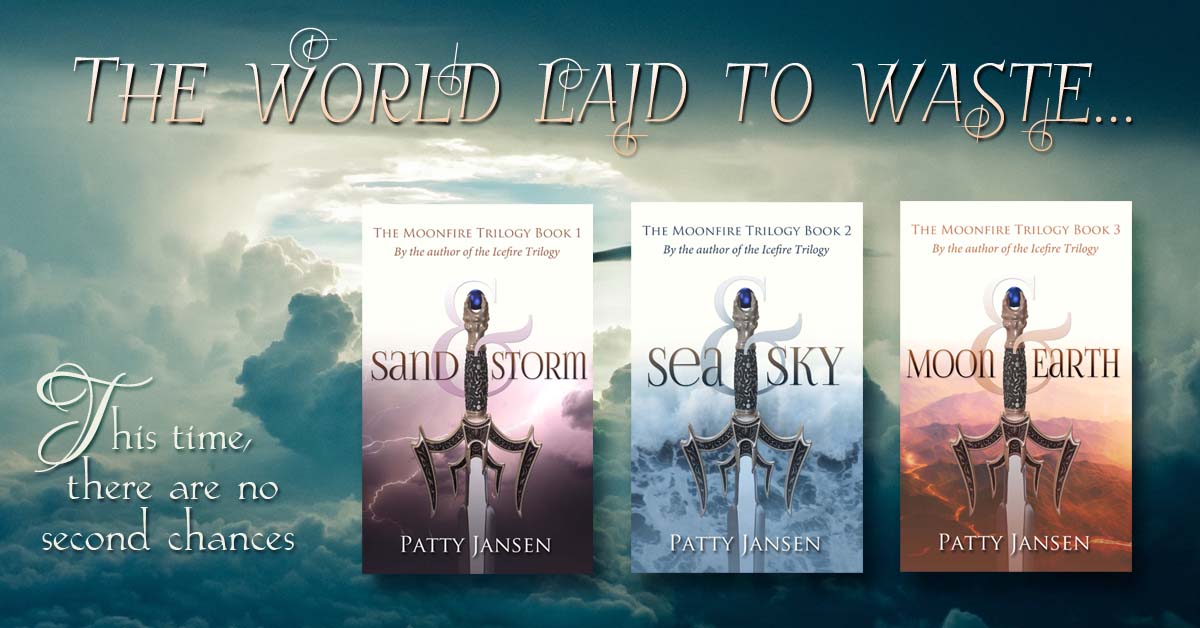 Twenty years after the defeat of icefire, the evil power is on the rise again. No one understand why.

Discovering the shocking truth falls to a couple of students, each living in a different part of the world. Like Galileo on Earth, they study the heavens and draw conclusions about the position of their world in the heavens.

But when they find out what causes icefire, it may be too late to act on this information. The world is in the grip of conflict, and no one is ready to listen, or understand the strange truth.
Discover this strange world and its unusual powers. 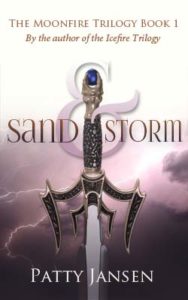 Sand & Storm is book 1 in the Moonfire Trilogy seriesThe entire world laid to waste. There are no second ...
About this book 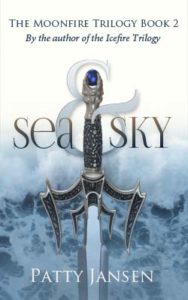 Sea & Sky is book 2 in the Moonfire Trilogy seriesSanity is a lone voice crying in the desert.The world ...
About this book 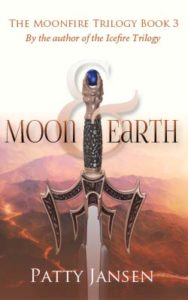