This is one of the best books around for casual writers of science fiction who want to create believable worlds. Stan Schmidt, editor of Analog, shares his vast experience in this field. All examples are related to fiction and worldbuilding. Subjects covered are simple astronomy, space flight and how to make it believable, climate and weather, and biology.Additional references make this a very useful book for writers who don’t know where to start with their research.

Packing For Mars by Mary Roach

It probably doesn’t say much for my sense of humour, but it’s a long time since I’ve laughed so much while reading a work of non-fiction.

Well-researched and covers some–ahem–candid aspects of space travel, as well as some serious stuff. The first sentence “To the rocket scientist, you are a problem” says it all. This book deals with the fragility of the human body in space travel and engineering solutions used by various space agencies to overcome these. Space travel would be a lot easier if we didn’t have to accommodate for human beings, which is why—oh, wait.

I think the best part of the book is the author’s humorous voice, and her willingness to try anything, such as taking flights on the vomit comet and drinking her own piss. The book goes through issues of astronaut selection, isolation, boredom, space food, lack of privacy to the effect of loss of gravity on the human body and its functions. A chapter is devoted to the subject of taking a dump in space (it’s hilarious). From there, we move onto sex. I was in stitches while she recounted her efforts of trying to verify if anyone had actually done it in space. She touches on more serious subjects such as reproduction and the question: could you escape a stricken space ship and land safely?

The Writer’s Guide to Psychology by Carolyn Kaufman

This book is an excellent reference for writers wanting to accurately portray characters who either have a mental condition or come into contact with people who do.

The book cuts through cliches, gives examples of wrong and right portrayal of mental health professionals, lists their education, explains the difference between a psychologist and a psychiatrist, between bipolar disorder and depression and schizofrenia, and much, much more. 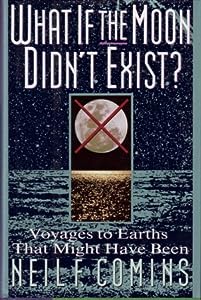 What If The Moon Didn’t Exist? by Neil F. Comins

Written in non-technical language, this book explores a number of different scenarios by which life on Earth would be possible, but would be profoundly different from the way we know it. What if there was no Moon? What if it was bigger, or closer? What would this do to the tides, the Earth’s climate and the length of Earth’s day?

Full of different scenarios for potential fictional worlds and different aspects to consider in worldbuilding.

Are your characters part of a space exploration team that discovers life on an alien moon or planet? Then this is a book to read. It contains the most recent scientific answers to where we can realistically expect life, what the prerequisites are, how we would recognise it, and what the implications are or finding life. 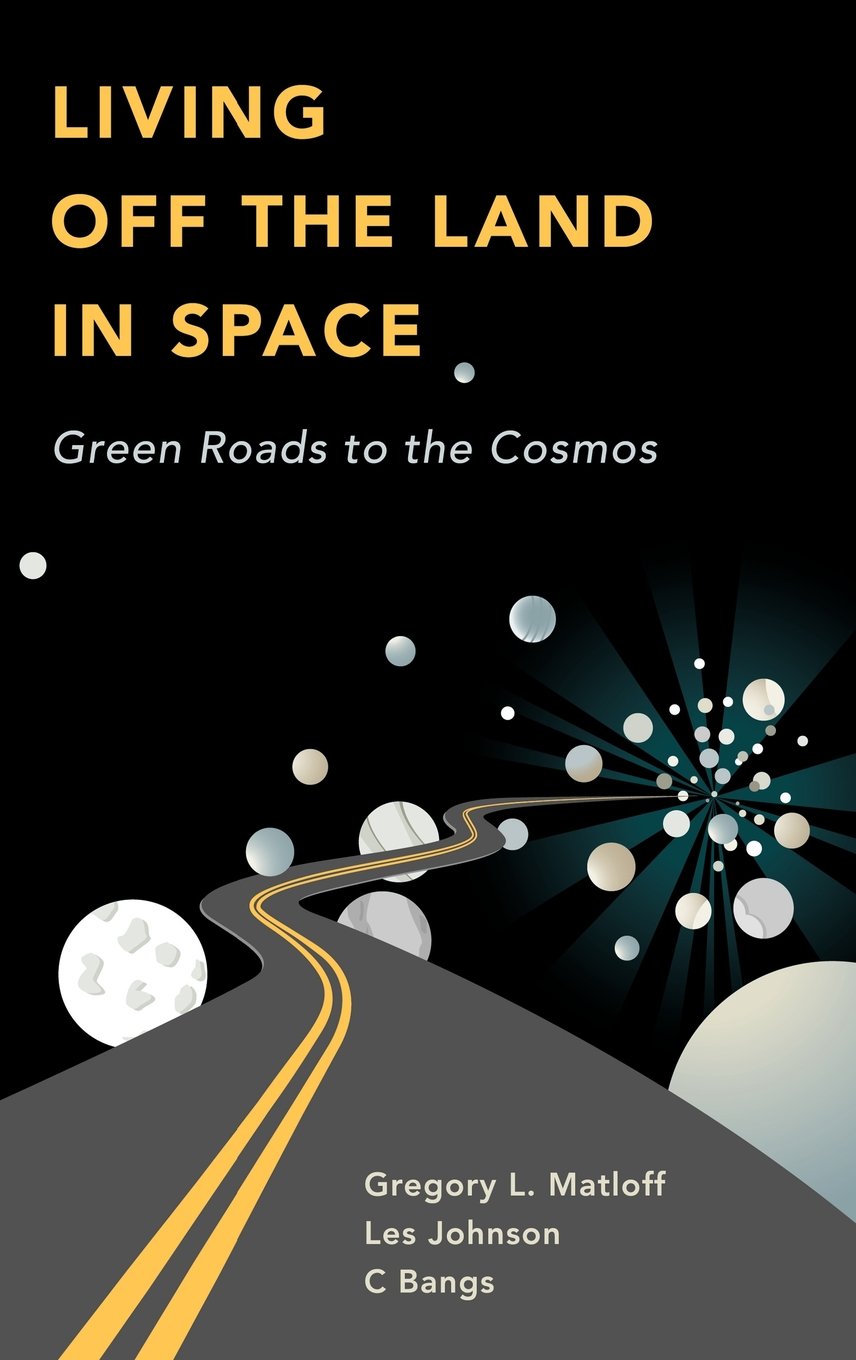 Living off the Land in Space by George Matloff, Les Johnson and C. Bangs

Everything you need to know about building space-based colonies.