A while ago, I posted some pictures of this house in Amsterdam, which I’ve used as model for Johanna’s house in the first book of the Ghostspeaker Chronicles. In book 1, Johanna goes into the store room to eavesdrop on her father in his office with a guest from the royal family. You can see the room in that post, including the window that is shared by two rooms.

Book 2 deals with a different and wild countryside, or it would have been wild in those days. When people think the Netherlands, they think windmills, grass, cows and flat country. That isn’t actually true for the entire country. Even within the small country (size of the Sydney Greater Metropolitan area) there is a remarkable variety in landscapes. It’s not all flat either, or grassy, or fertile clay for that matter.

In book 2 of The Ghostspeaker Chronicles, we deal with the not-flat, not-grassy, not-fertile and cow-riddled part of the country. This area is along the eastern border, bleeding into a large section of northern and western Germany. It’s an area of forest, of creeks and rivers, of springs, hills (yes, HILLS) and some features that must have been quite scary for people as recently as even the 19th century.

The natural vegetation in these areas is forest. A solid and thick cover of massive beech trees: 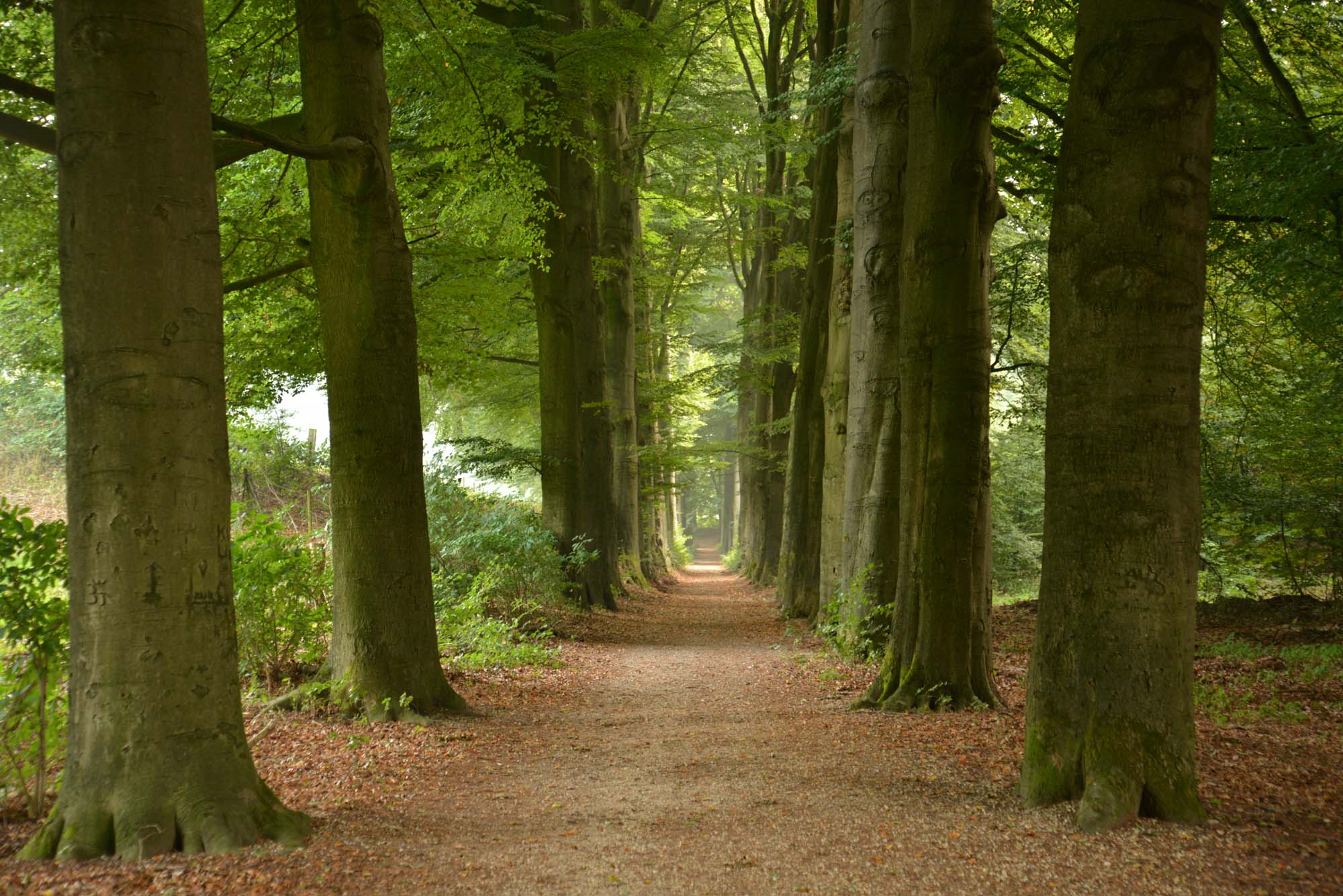 These chestnut trees are over 800 years old: 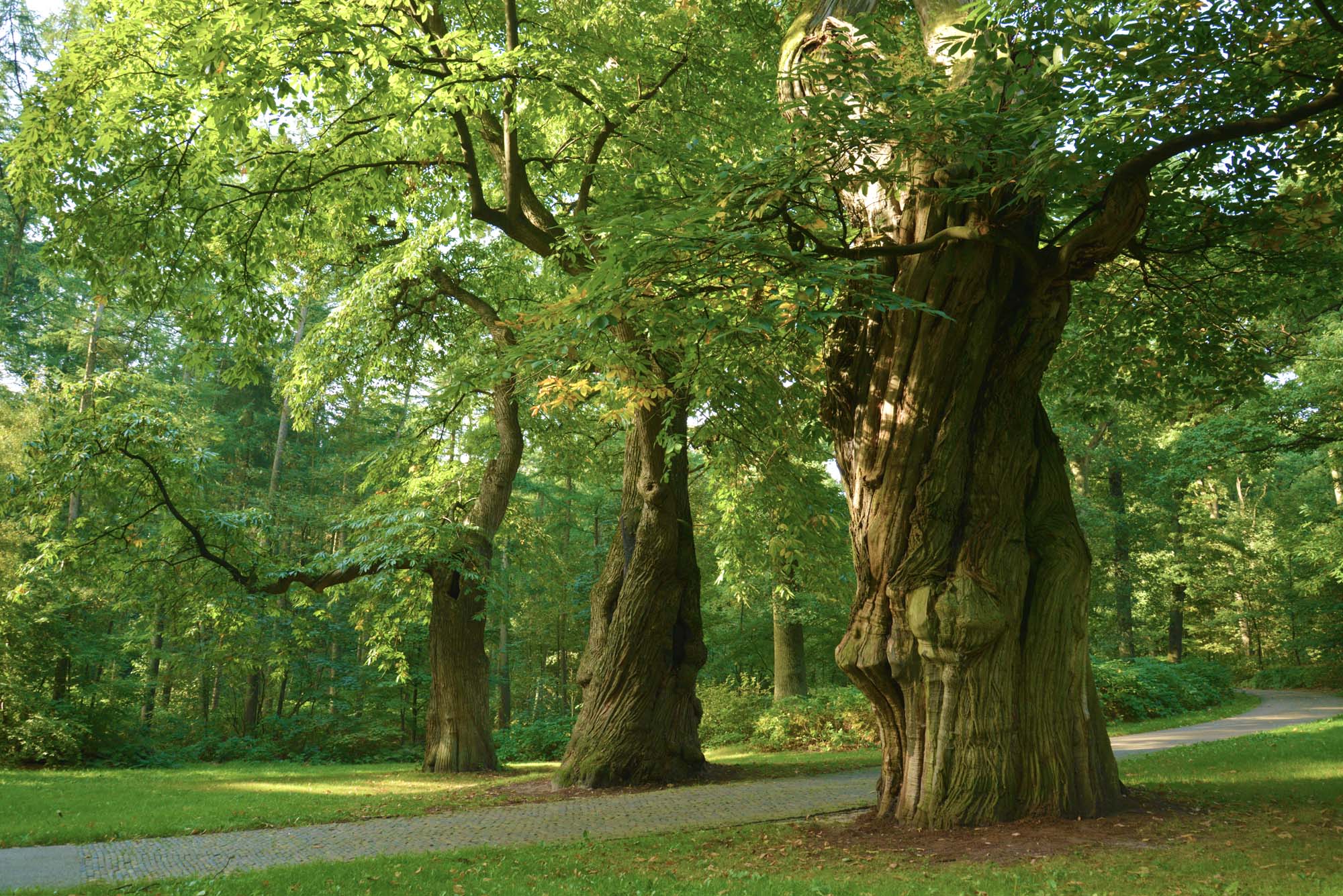 Or a lighter pine and/or birch tree cover. In the beech forest, there is almost no undergrowth. The undergrowth in the birch forest is usually blueberries and/or cranberries. 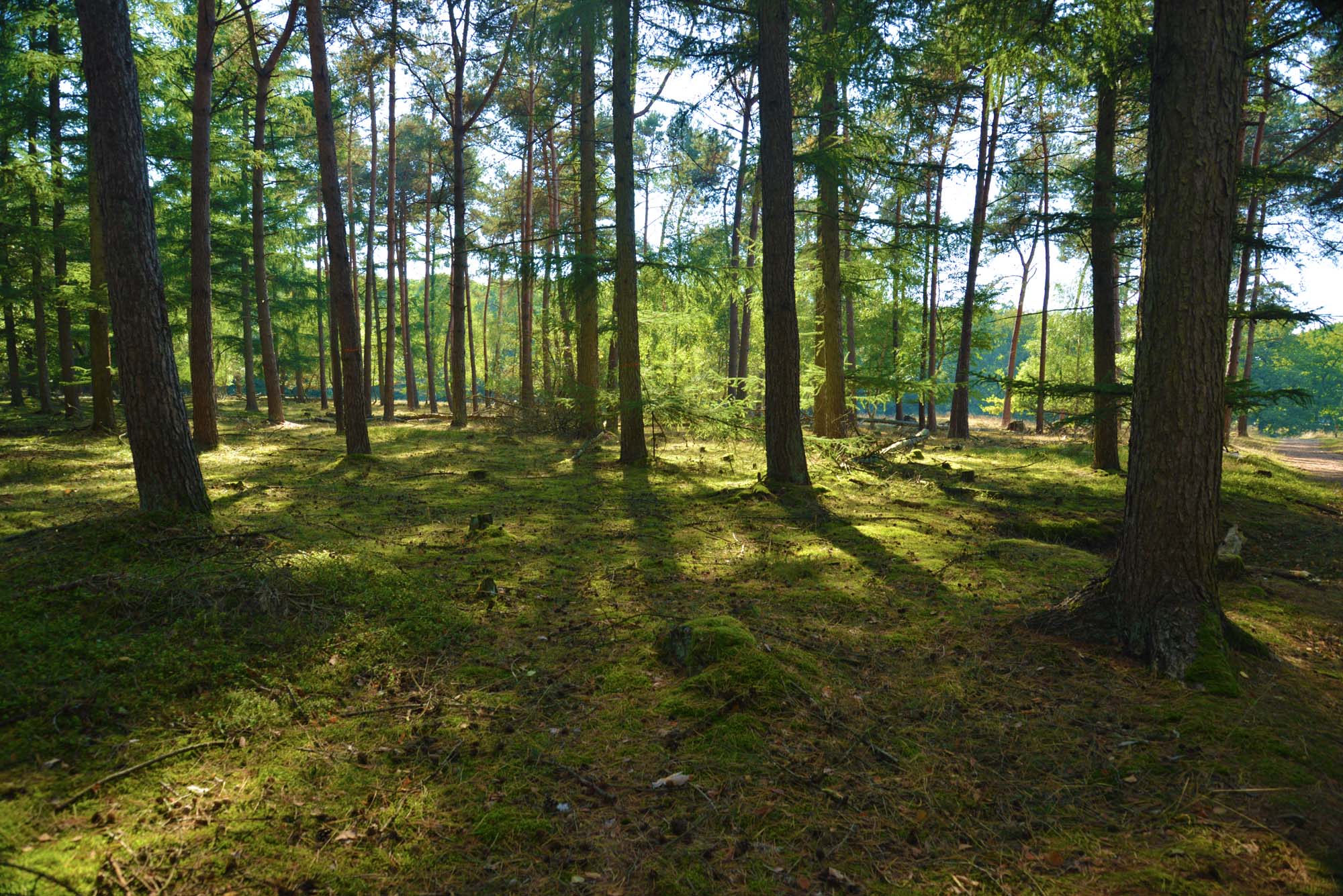 In this particular pine forest, you can see the occasional mound, where archaeologists have dug up human artefacts from sometimes as far back as the stone age. There are ancient burial mounds and if you’re lucky you can find stone arrowheads or stone axe heads.

Obviously, the pine/birch forests are on a much poorer soil but the more open country is more suitable for game (deer, rabbits).

When people tried to build permanent settlements in this area, they found that not only is the soil really, really crap for farming (too sandy, acidic and holds water like shit), but when they cut the trees and grazed their animals, trees didn’t grow back. The land became covered in heather: 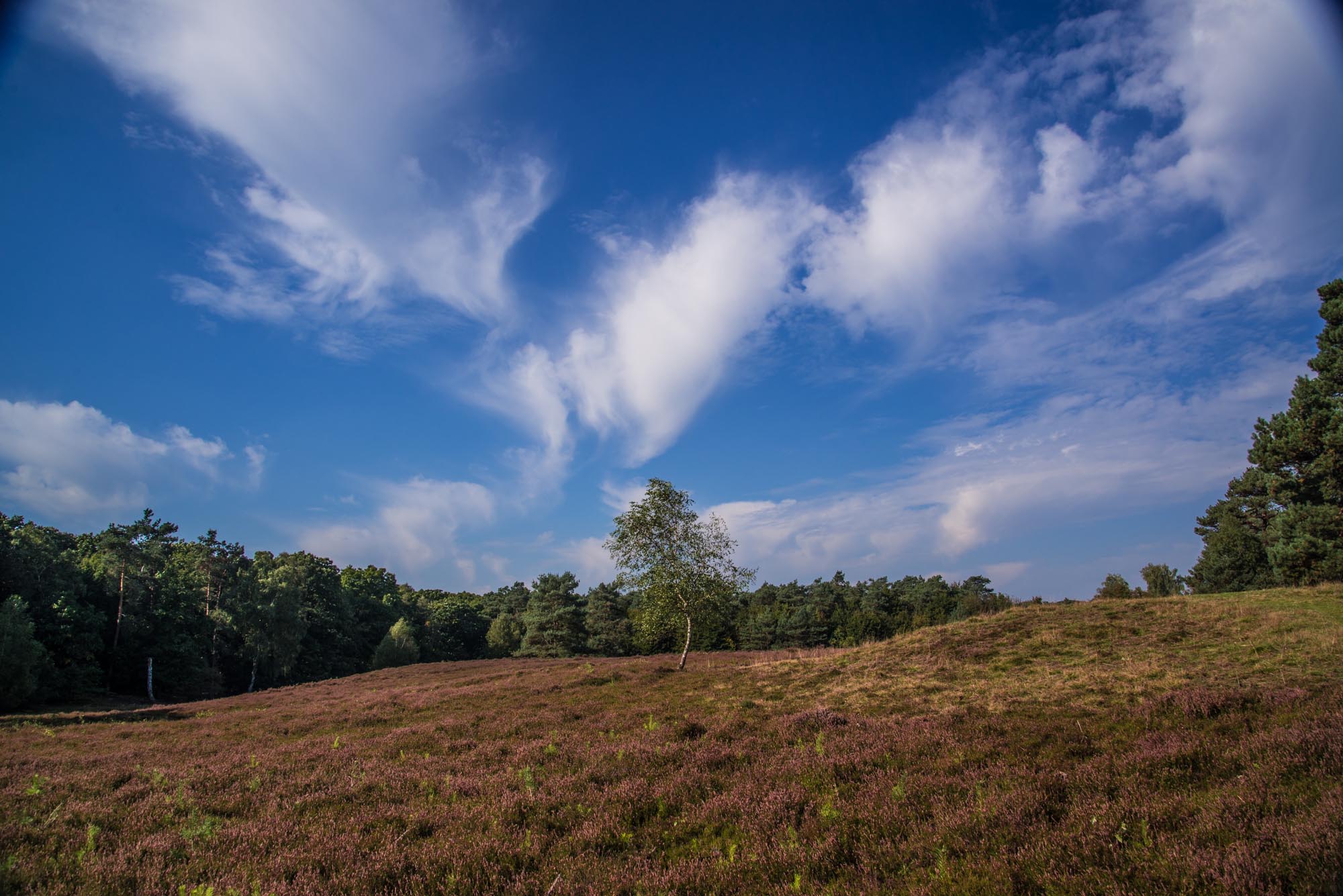 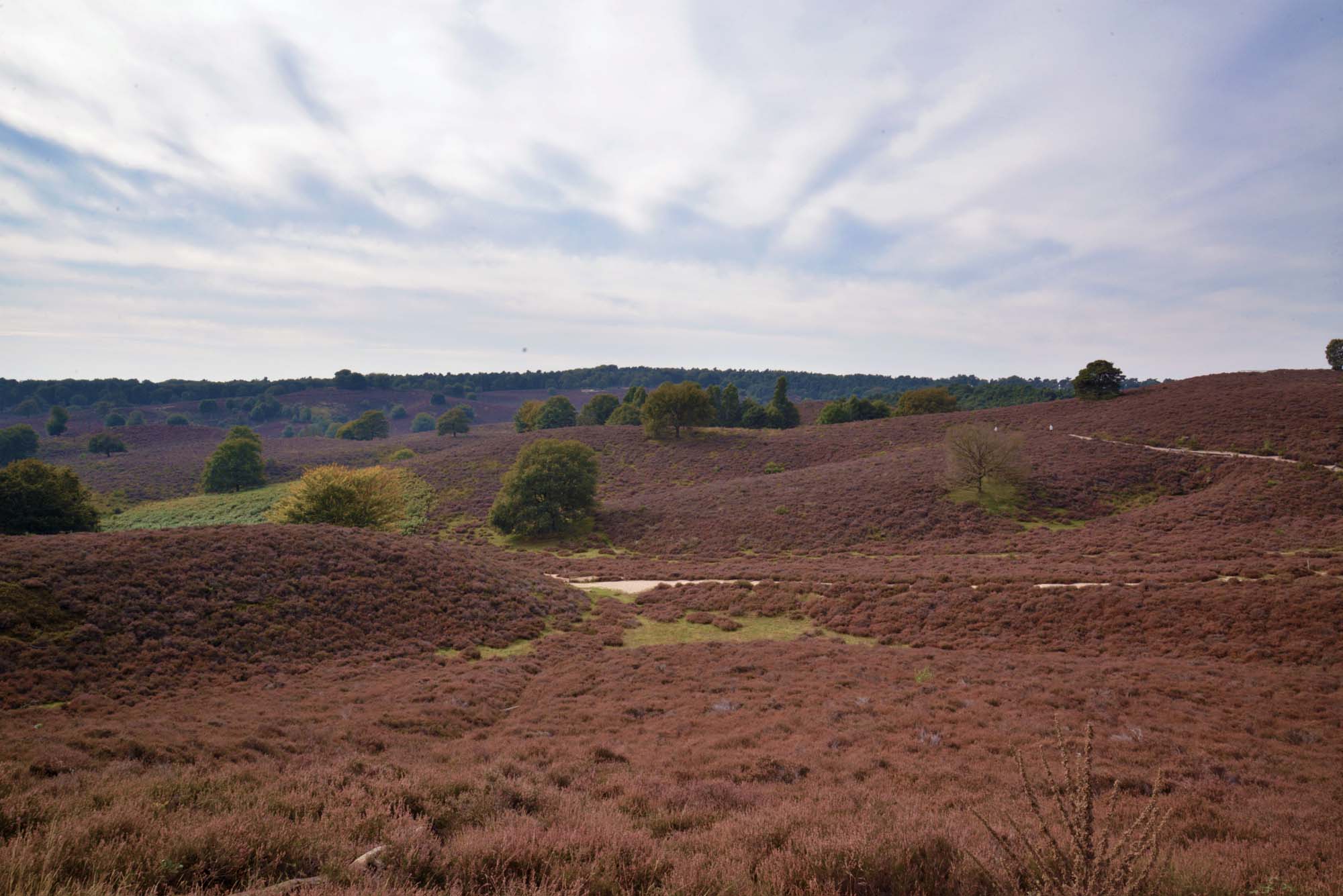 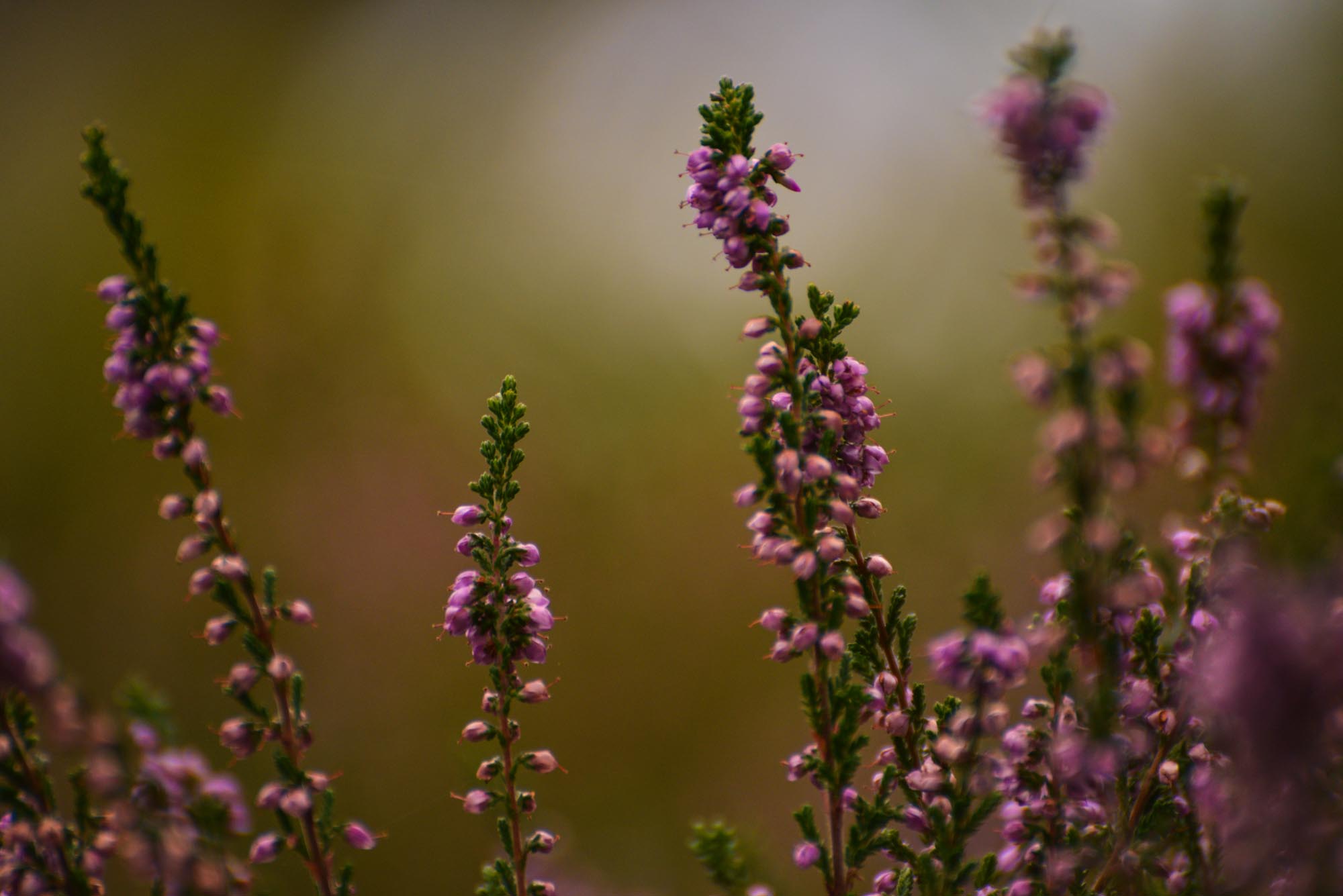 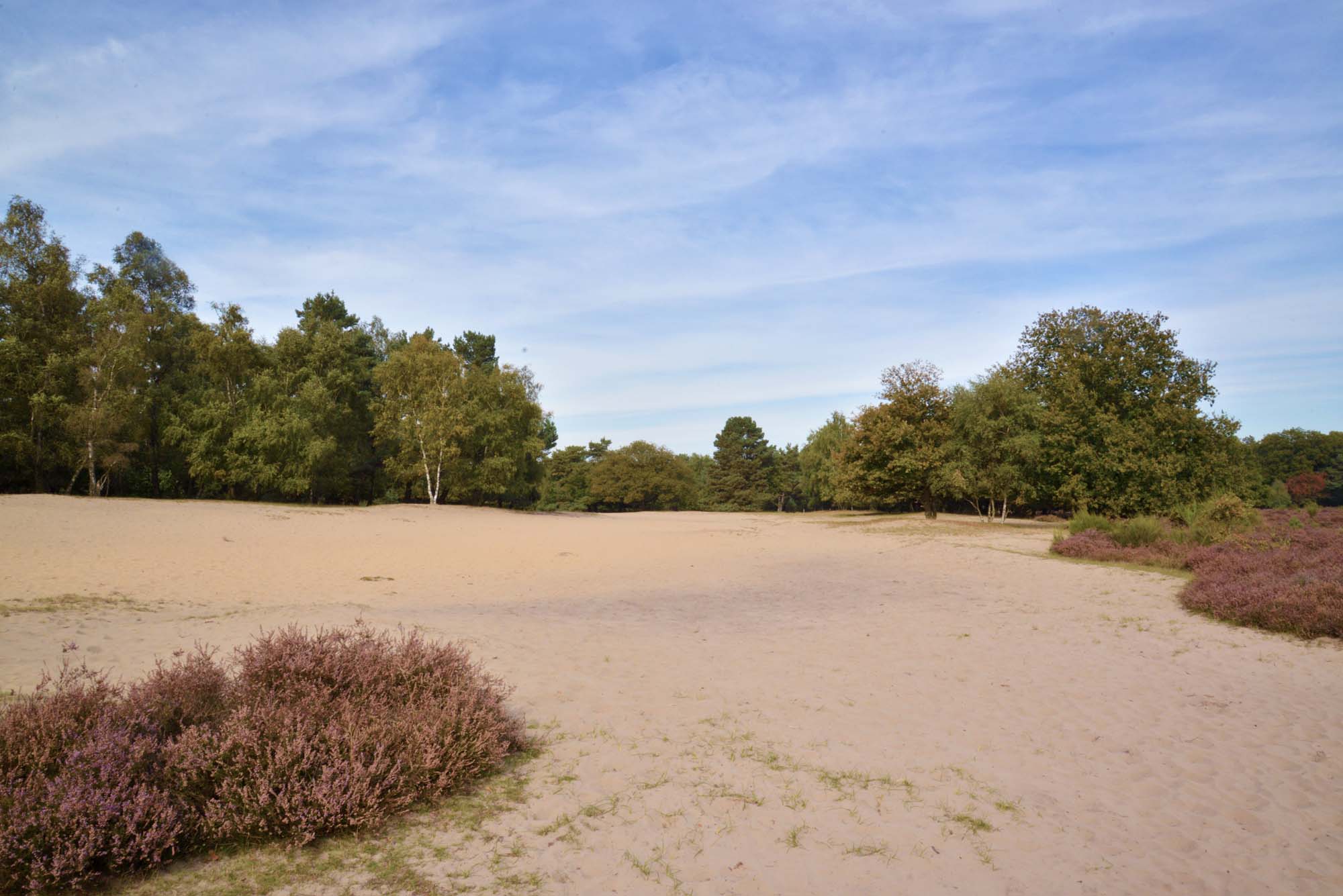 Since the sand hills are not a natural vegetation, these landscapes are being managed today by letting cattle graze and manually removing tree saplings.

Water: the area is rich in natural springs with really clear water. Even today, towns use ground water. 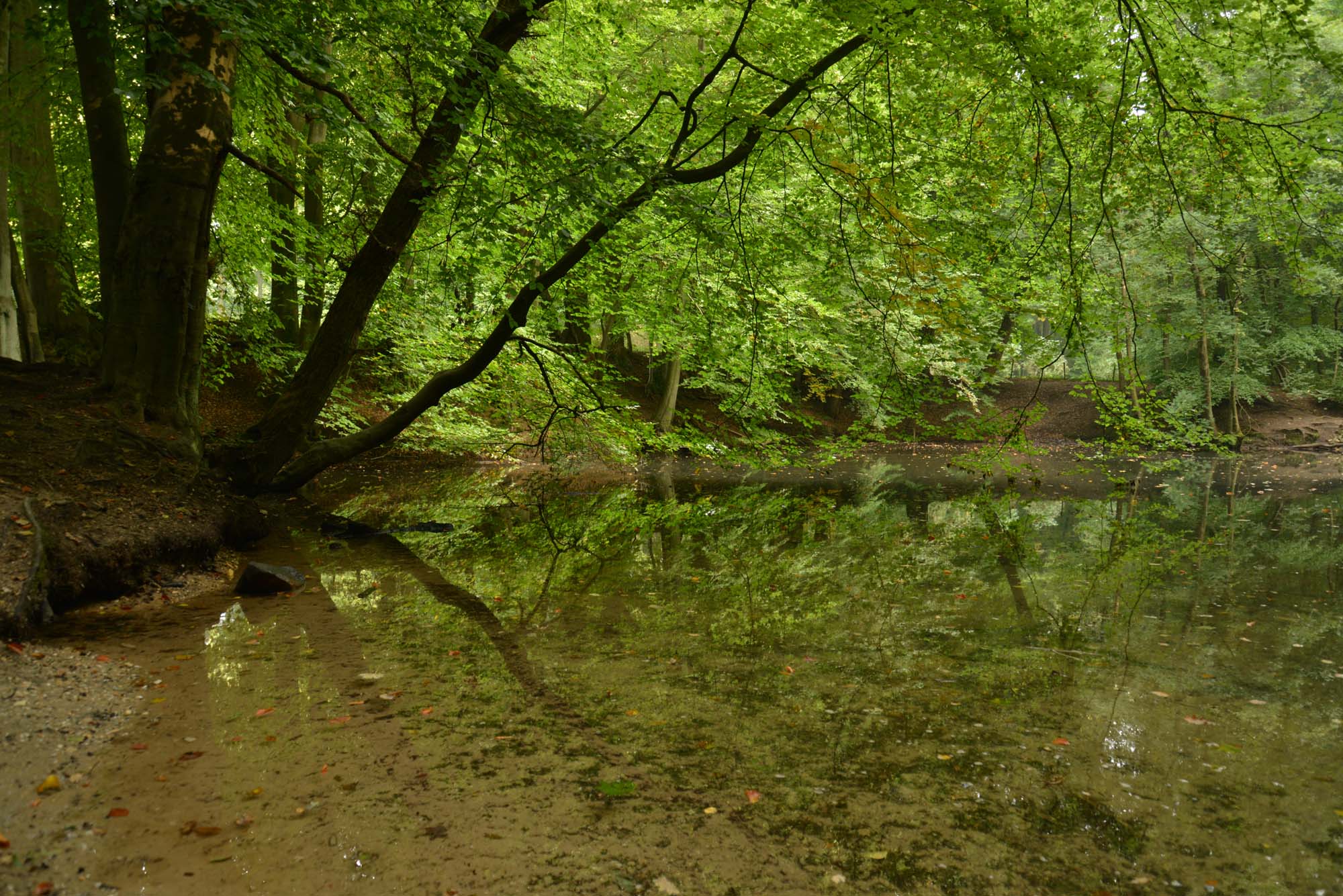 A lot of these little creeks are not completely natural, but have been dug by early land owners. 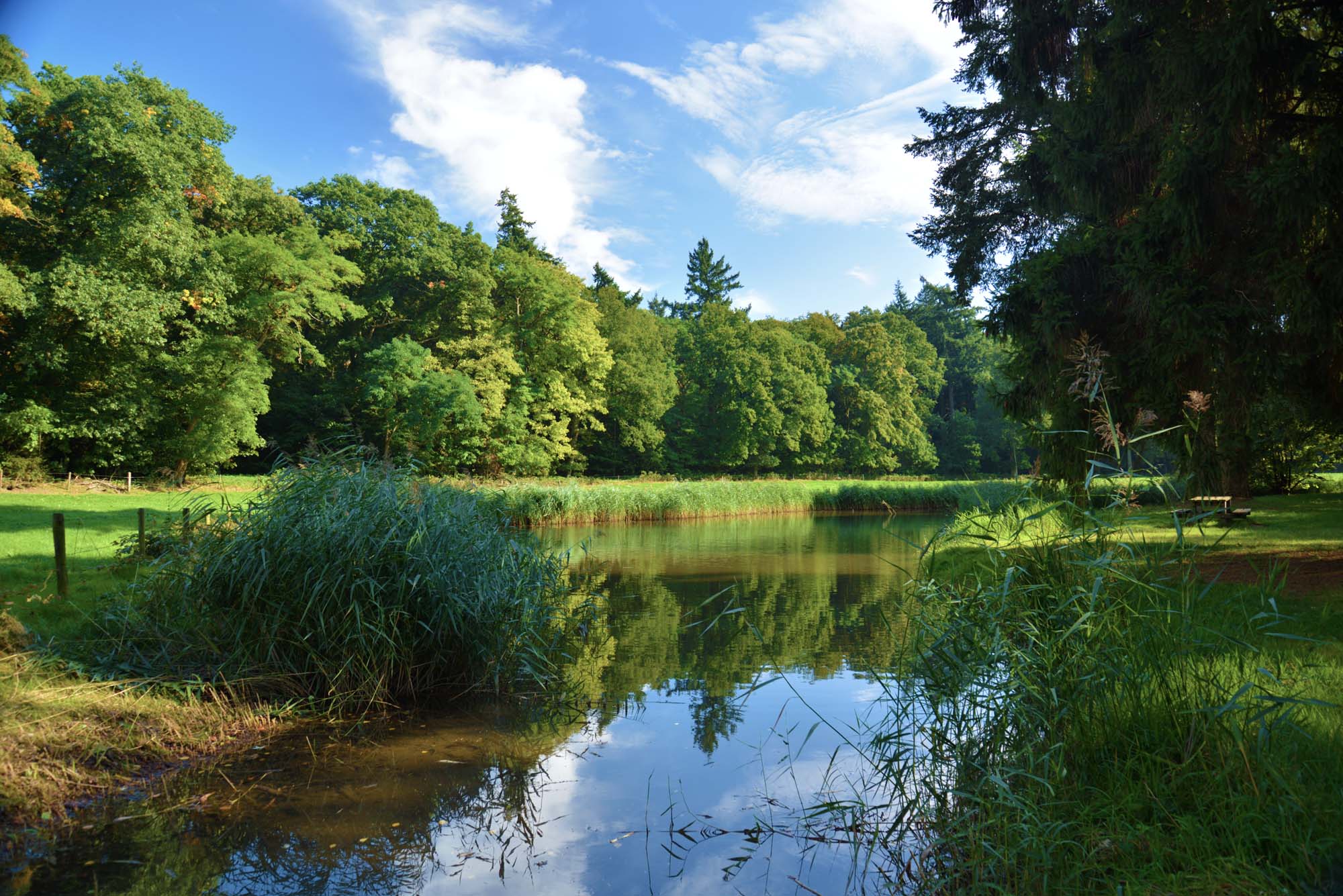 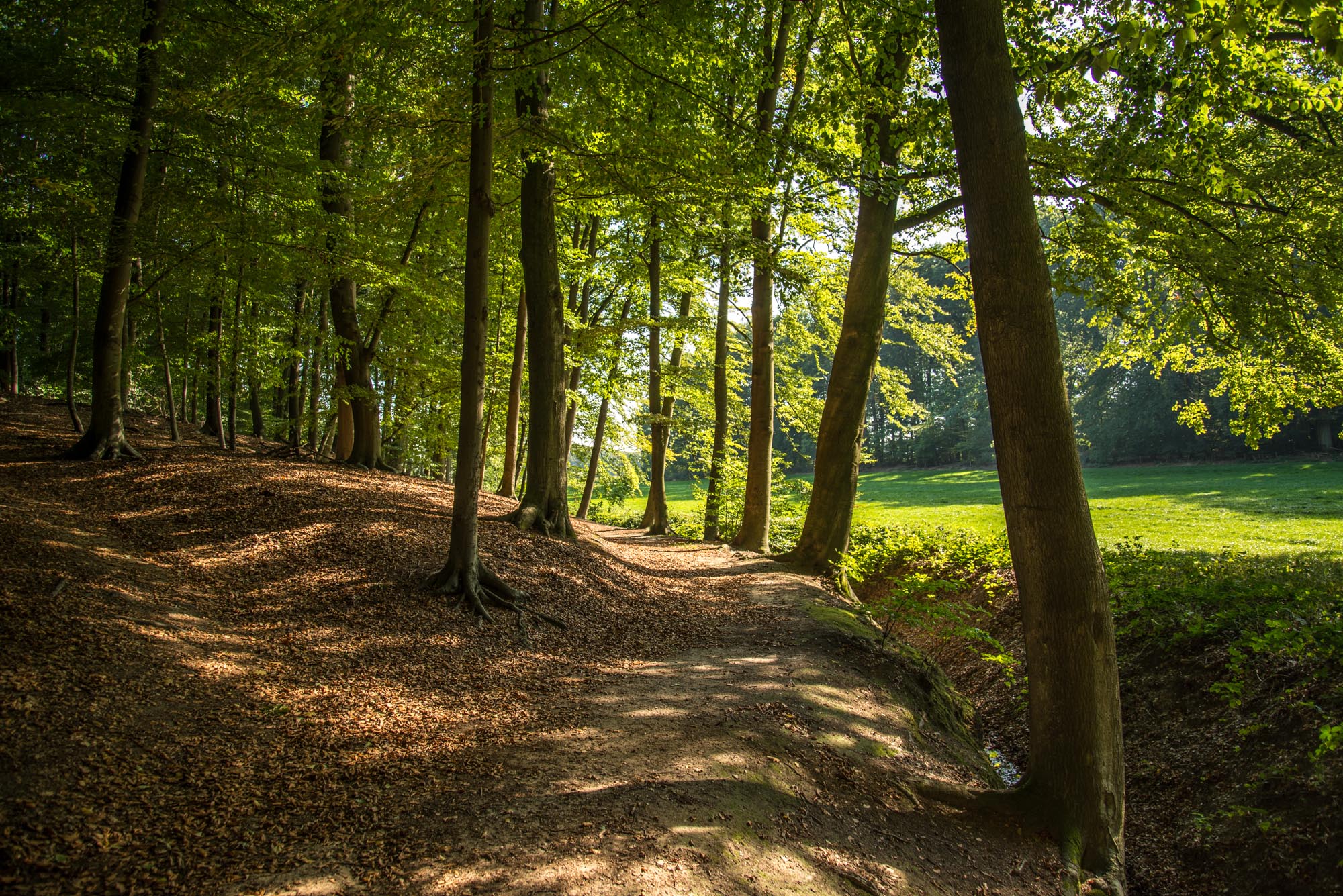 It’s an area of giant country estates. Most would have country house or even a castle at the centre. 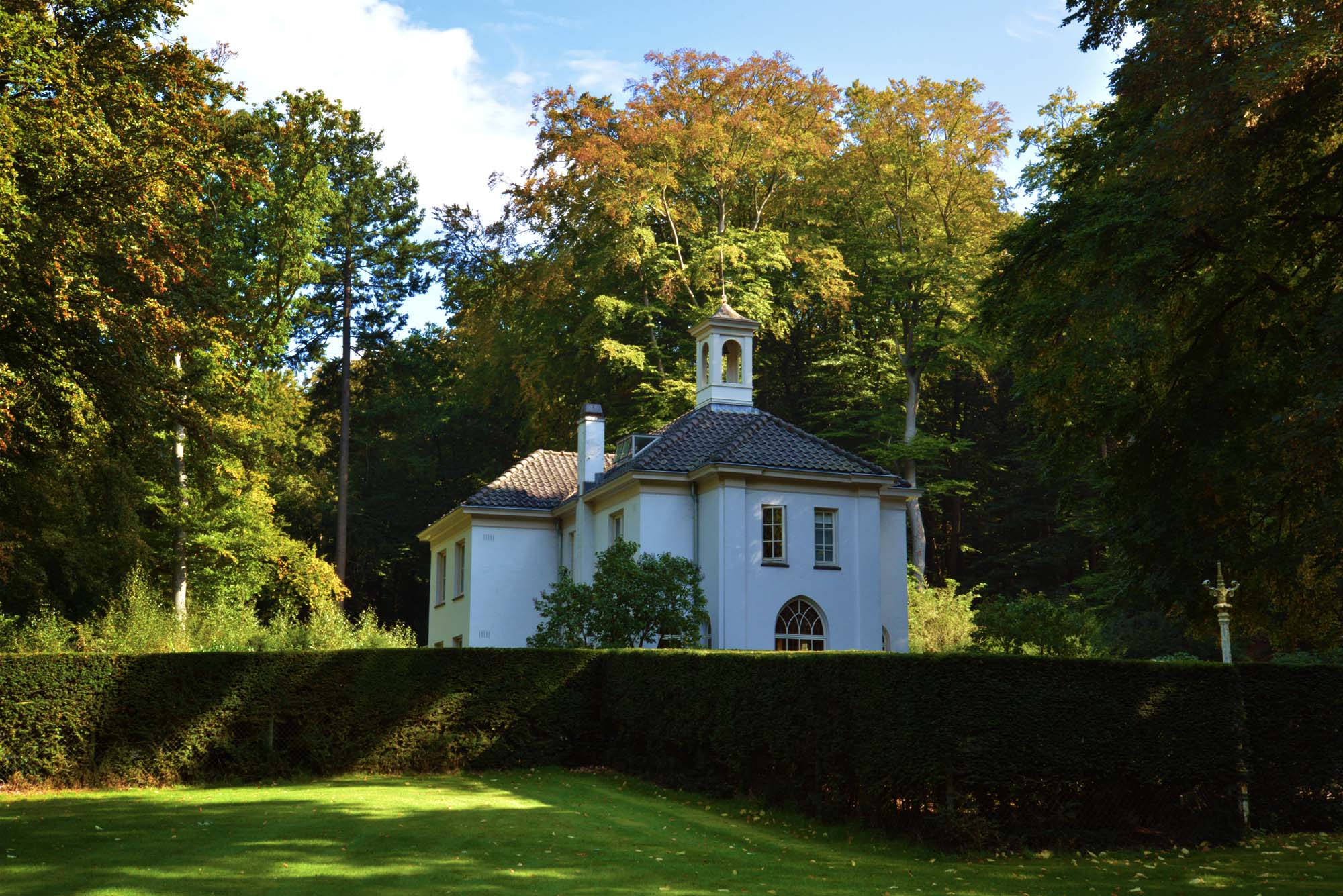 In book 2 of the Ghostspeaker Chronicles, I imagine Duke Lothar’s castle to look something like this: 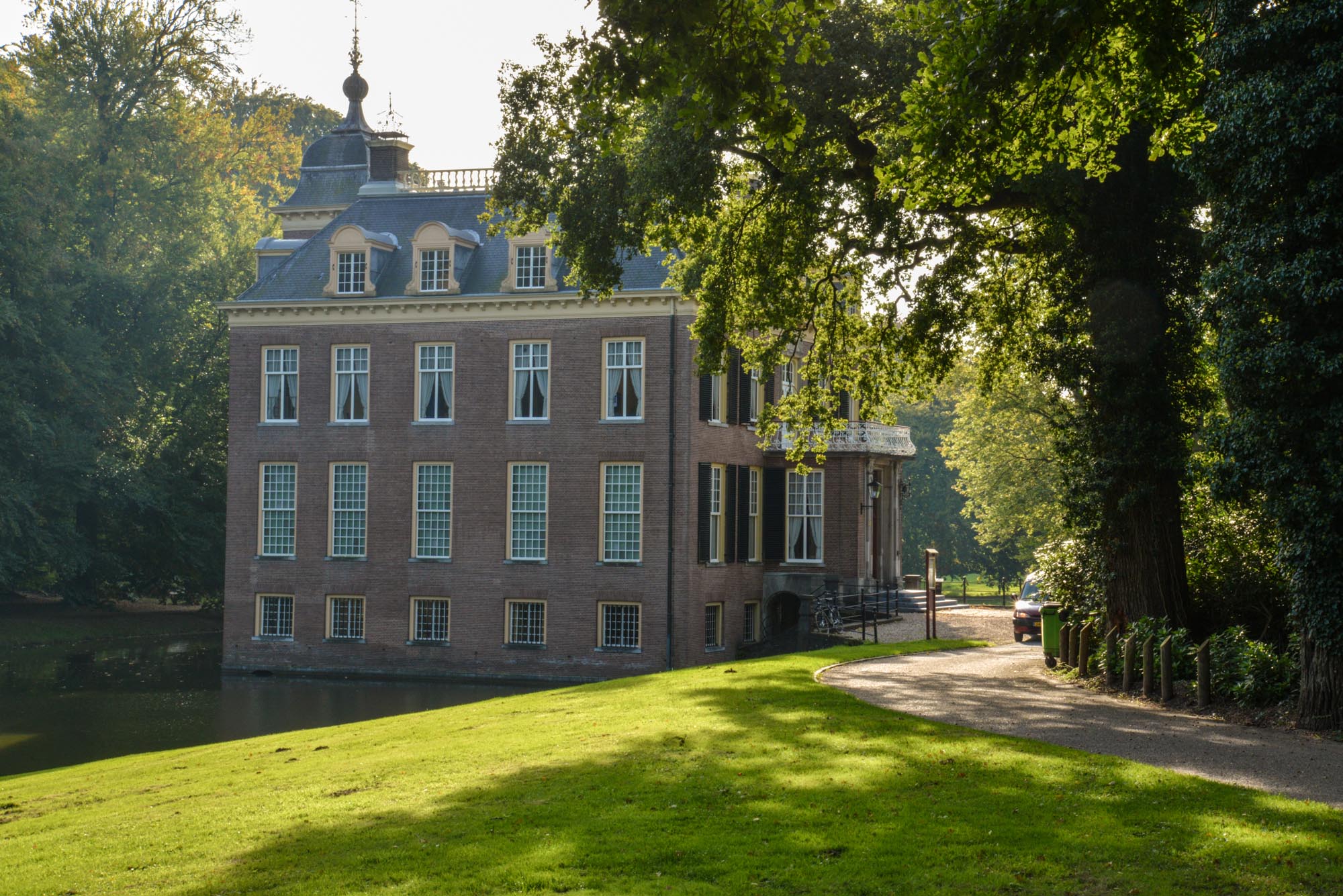 Many of the early imports came over the rivers that traverse this country. This is a barge on the river Rhine, a type of ship similar to the Lady Sara in Innocence Lost, with which our characters will be rejoined at some point in the future. River trade is still important in this area of western Europe. It’s amazing how far inland you can go by ship. In the old days people used horses to pull the ships upstream. In the Ghostspeaker Chronicles, I invented some aquatic animals, but the principle is the same. These days of course the barges have engines (fancy that). There is, by the way, a school for kids whose parents have one of these ships and are rarely at home. 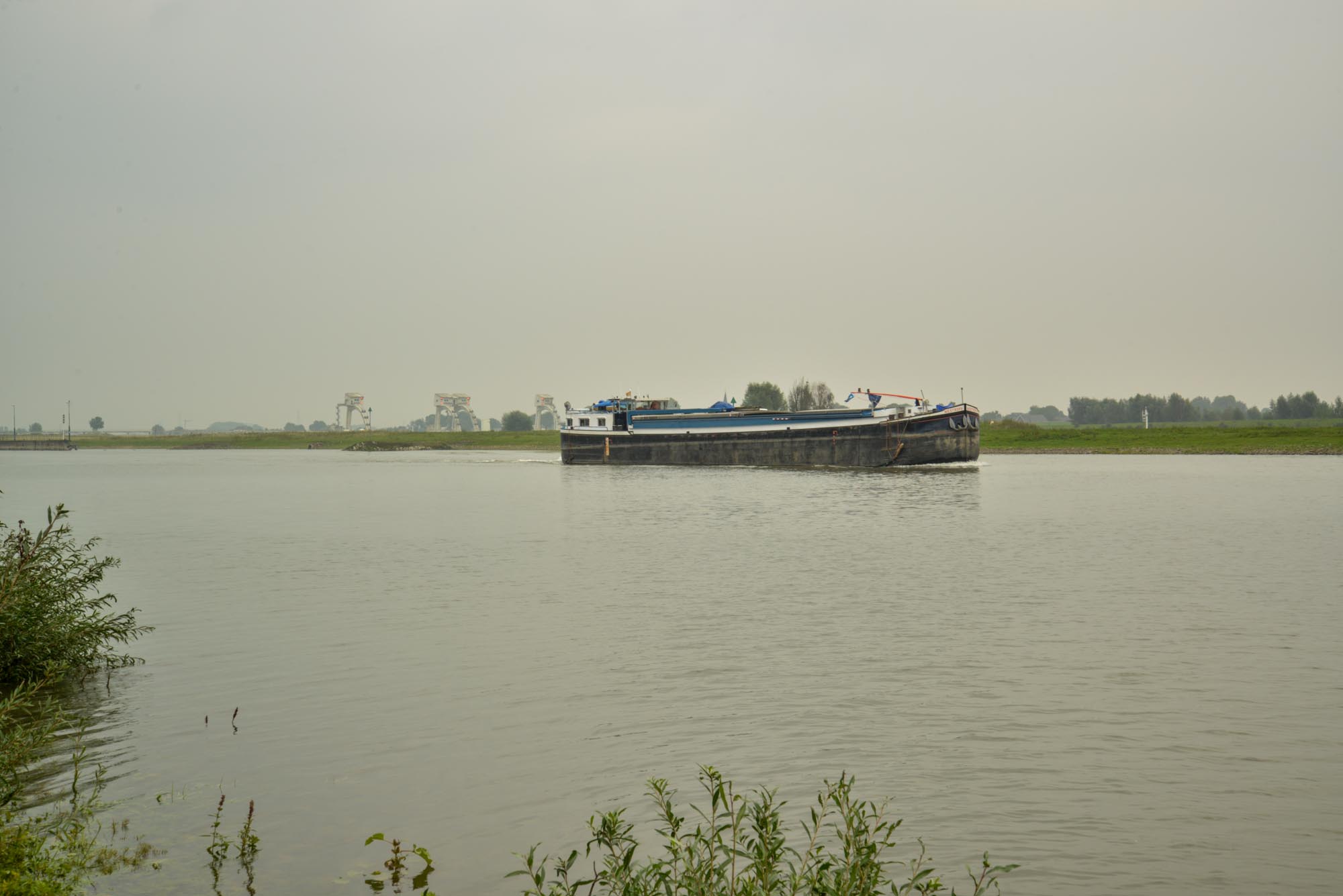