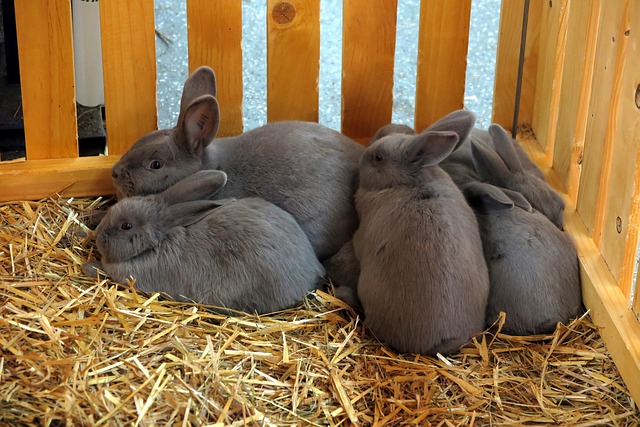 Fertility-related topics commonly pop up in SF and even in fantasy. One such trope is the notion that some time in the future/on another planet, women will no longer give birth, but that babies will be designed and grown in an artificial environment, or carried by a surrogate. There are many variations on this theme, which range from total artificiality to various types of assisted reproduction. Fertility issues make for interesting material, and can be done very well.

For me, the prize for ‘best fertility technique use’ in fiction goes to Ethan of Athos, a novella in the Miles series by Lois McMaster Bujold. In the world she has created (Athos), there are no women. The men clone eggs from a number of female cultures, fertlise them, and babies are grown artificially.

In C.J. Cherryh’s world, some human colonies produce artificial designer people from scratch. Most of these people are specialist workers. In most of her books, they’re not fertile, so the process of creating them has to be repeated.

In Cyteen, C.J. Cherryh creates a clone from an older woman who has been killed. She treats the subject of cloning very well. A person is shaped by his/her genetic material (which is clone-able) just as much as their environment (which is not clone-able), so clones who are identical are not particularly believable to me. Identical twins are natural clones, and identical twins are never completely identical.

Athos doesn’t have women. The Cyteen designer people are infertile (so that their bosses can keep their workforce in hand). In both these worlds, there is plenty of natural breeding going on elsewhere in the universe.

Maybe a virus makes people infertile and some sort of artificial process became necessary. Maybe rich people would want, and pay for, designer babies, or they’d leave the discomfort and pain of pregnancy to a surrogate.

But how likely would it be for all people to become reliant on assisted reproduction?

An analogy: plastic surgery may well become very popular in the near future, but you’ll never get all women to submit to it. Some won’t want it, some simply can’t afford it. If assisted reproduction/designer babies are optional (i.e. women are still fertile), there will always be natural conception. It might be messy, uncomfortable and hurt like hell, but it’s free.

If infertility is a disease, like myxomatosis in rabbits, a hideously successful virus could make 99.9% of people infertile. With 10 billion people on the planet, 0.1% is still a million fertile people – more than enough for a fairly quick repopulation. Myxomatosis slashed the Australian rabbit population, but these days there are more rabbits than ever, and they’re all resistant to Myxomatosis.