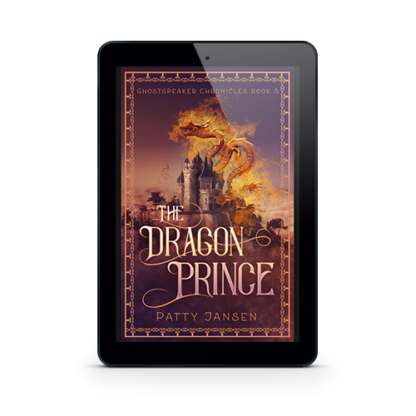 The Dragon Prince is the fifth book in the Ghostspeaker Chronicles.

Get the Dragon Prince today. 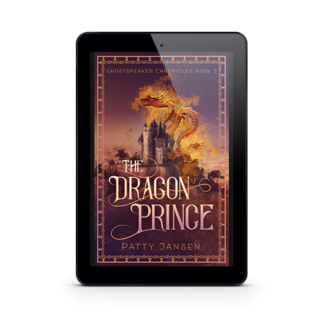