View cart “The Bastard Prince (Dragonspeaker Chronicles Book 1)” has been added to your cart. 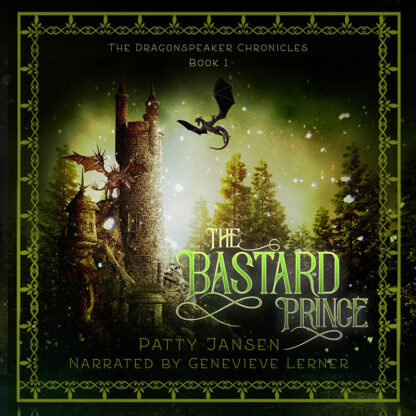 The Bastard Prince Audio version is book 1 in the Dragonspeaker Chronicles. 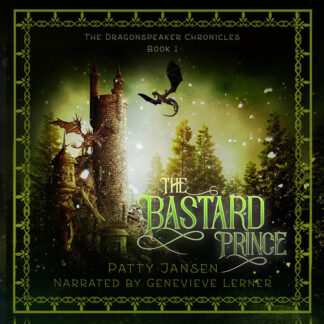 You're viewing: The Bastard Prince Audio $16.49
Add to cart