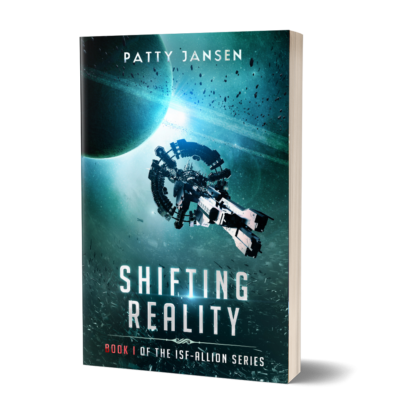 They came from the poorest cities on Earth. They were promised free food and housing. They didn’t know that they, or their children, would never see Earth again.

A few years ago, a military doctor walking the corridors of New Jakarta Space Station saved Melati’s life. She signed up for the International Space Force to pay back her moral debt to him.

But her family thinks she has betrayed her people. It was ISF who forcefully removed their grandmothers and grandfathers from the crowded slums of Jakarta to work in interstellar space stations. 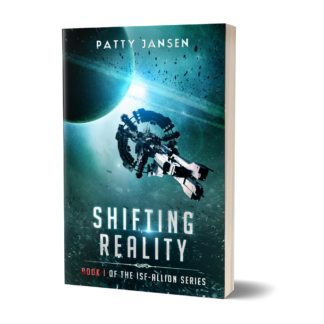