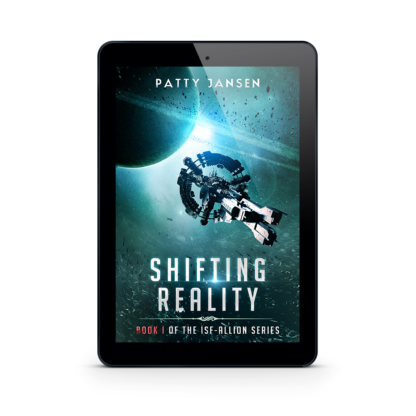 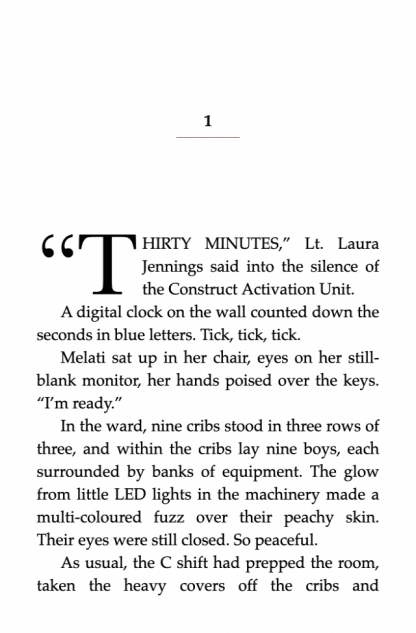 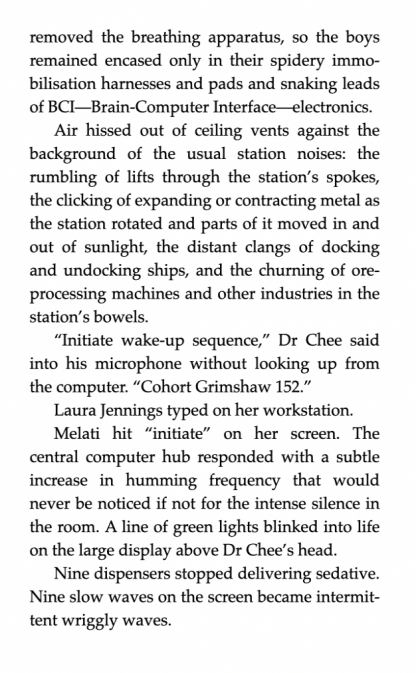 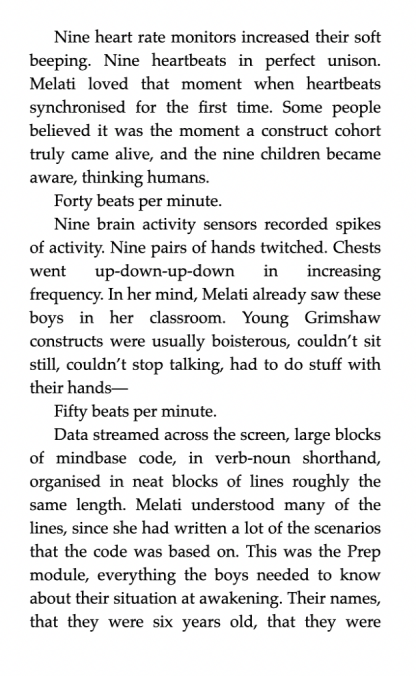 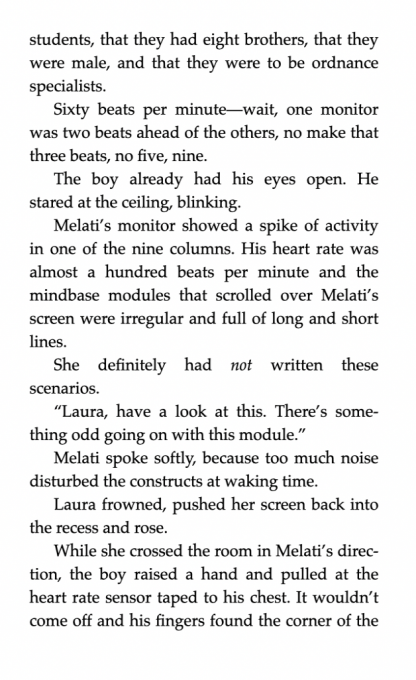 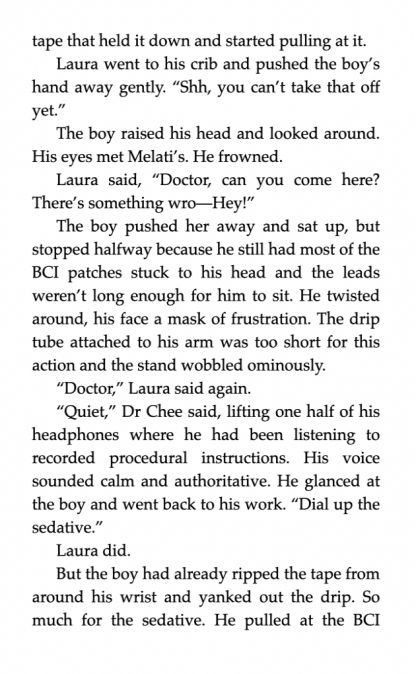 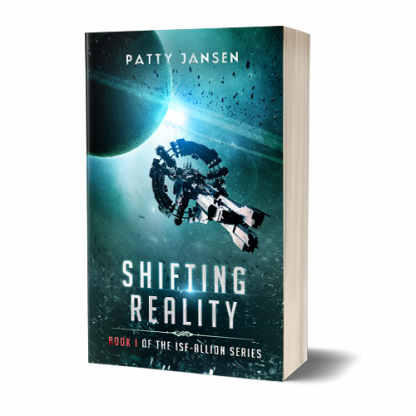 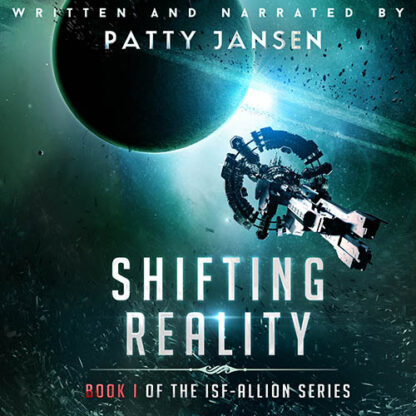 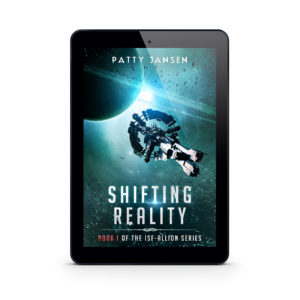 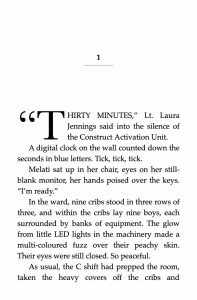 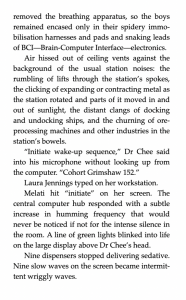 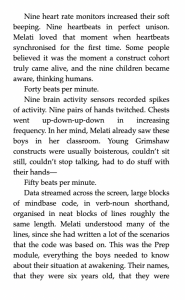 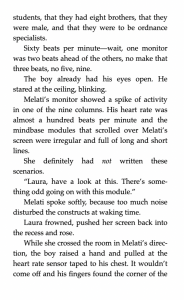 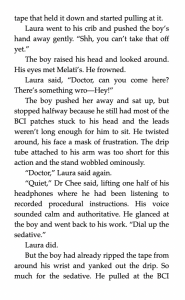 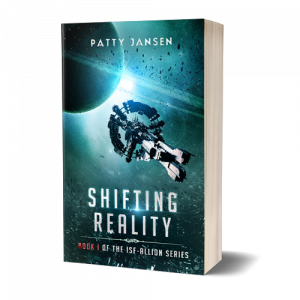 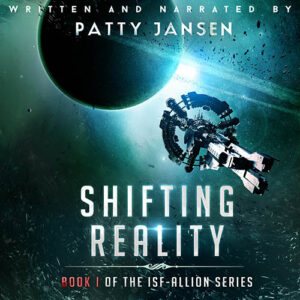 Shifting Reality is book 1 in the ISF Allion series. 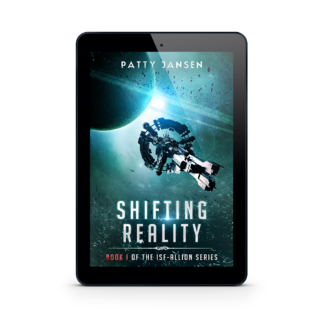 You're viewing: Shifting Reality $8.79
Add to cart
One-time offer
Get all ISF-Allion books for 30% off 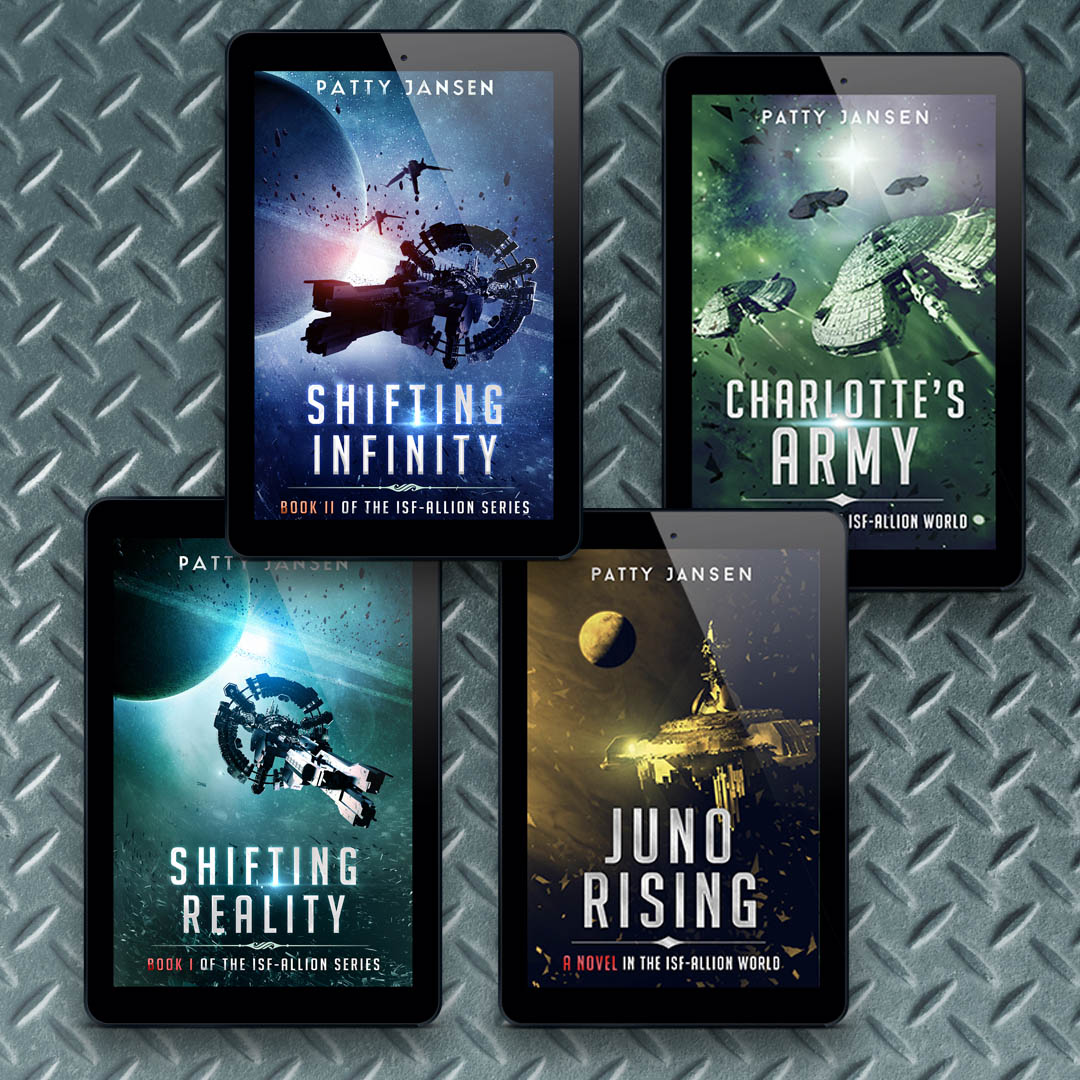 Let’s do it!
Clicking the button will put the books in your cart and apply the discount