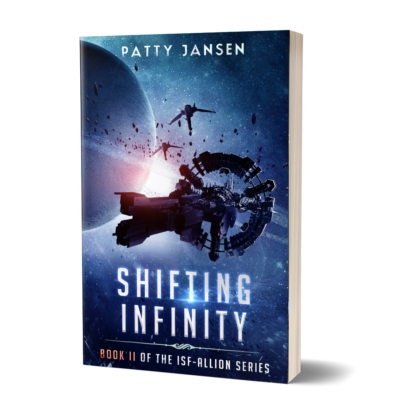 Melati escaped New Jakarta space station when it fell into Allion’s hands. Her family was left behind the enemy lines.
She signed up for active duty with the International Space Force in the hope they would liberate the station. Instead, they chose to maintain a crippling siege that has lasted for ten months.
A small ship escapes from the station with on board a single male occupant whose mind appears to have been wiped.
With her skills in artificial mindbases, Melati is part of the team that tries to get information out of him.
He could be a human Trojan horse sent by Allion and his calls for help nothing more than a trap to get ISF to send people to the station. Or he could be a genuine escapee from the station where the recycling processes have collapsed and ten thousand civilians have mere weeks until they die of asphyxiation. Either way, the time for watching and waiting is over. War is about to begin. 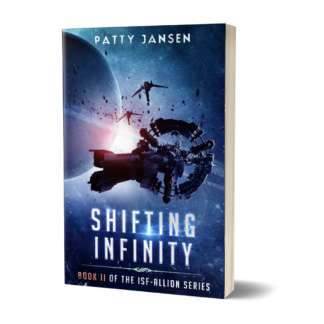