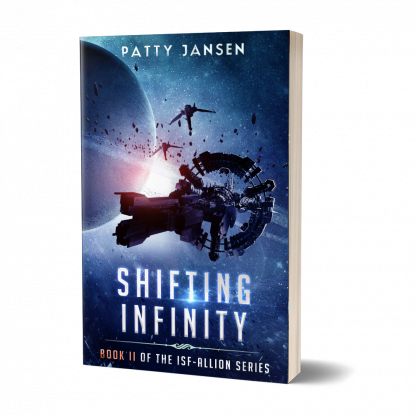 Also available in ebook and audio. 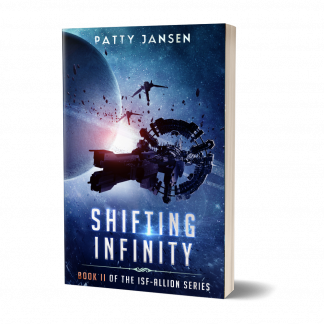