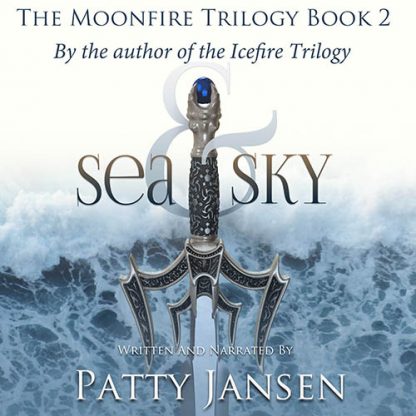 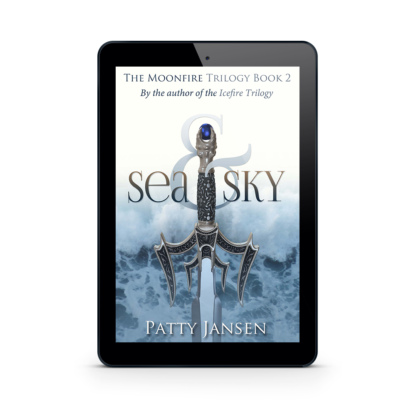 Sea & Sky audio version is book 2 in the Moonfire Trilogy. 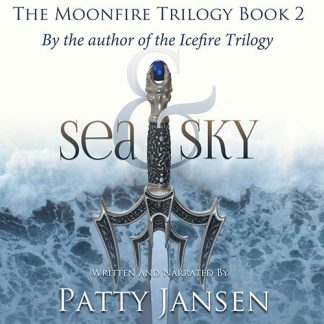