The ancient machine that produced icefire was destroyed twenty years ago, but the deadly magic is again on the increase. No one understands why or where it's coming from.

Meanwhile two young meteorology students make a string of discoveries that will change the way the people understand the world. They're on the threshold of the age of enlightenment, but vital knowledge necessary to save their world may well get lost when war overruns the inhabited world. 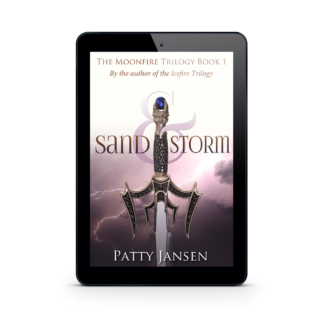