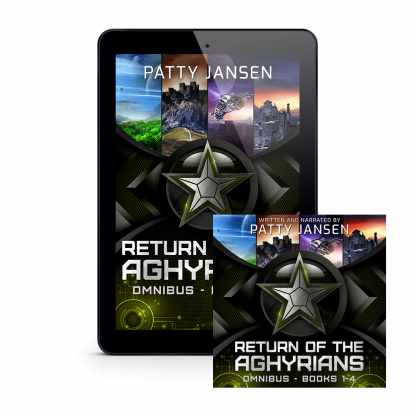 The giant bundle includes audio and ebook versions of all four books. Delivery via Bookfunnel. 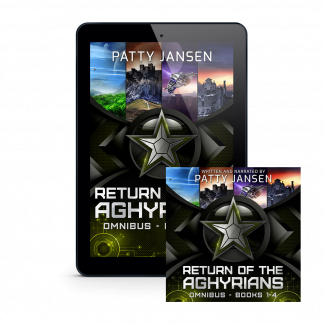