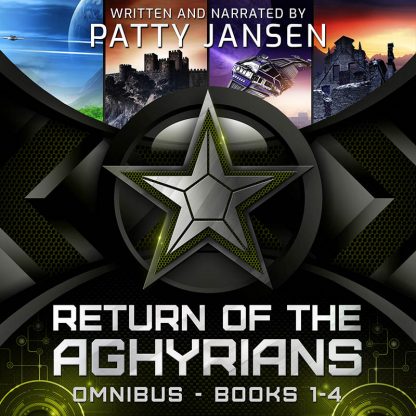 Return Of The Aghyrians Audio Bundle 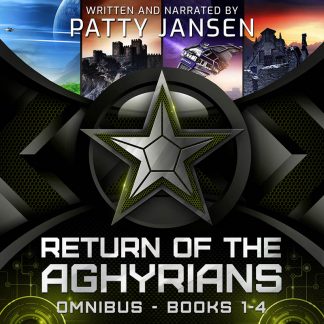 You're viewing: Return Of The Aghyrians Audio Bundle $63.79
Add to cart