View cart “Project Charon 2: Originator” has been added to your cart. 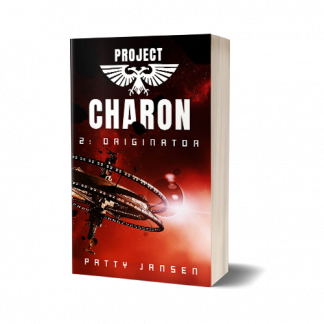