He holds a ball in his son’s honour. Johanna has agreed to a dance. But the guests include a number of magicians who are not there for the festivities.
Want to get this for free? Sign up for my mailing list 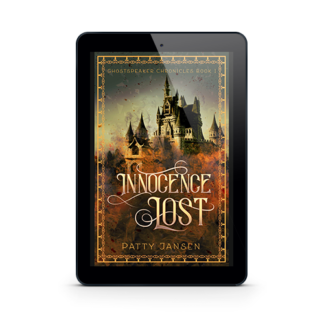