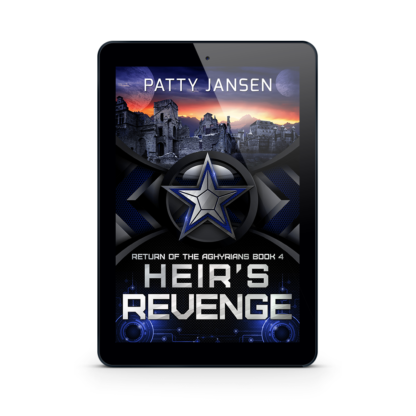 Heir’s Revenge is the fourth volume in the Return of the Aghyrians series, a series of four interconnected standalone novels. 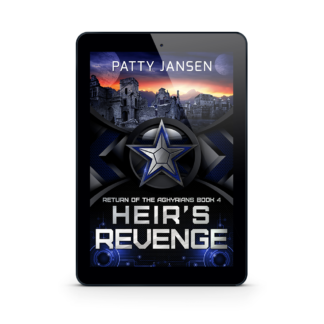 You're viewing: Heir’s Revenge (Return of the Aghyrians Book 4) $8.79
Add to cart