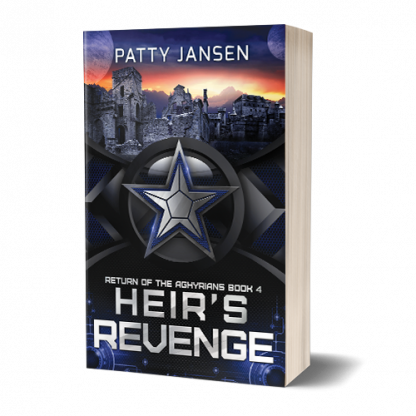 Heir’s Revenge print version is the fourth volume in the Return of the Aghyrians series, a series of four interconnected standalone novels. 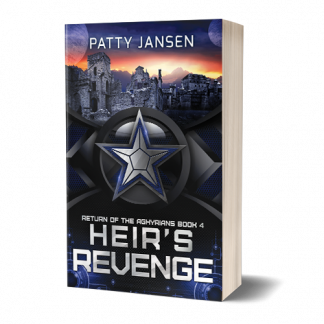