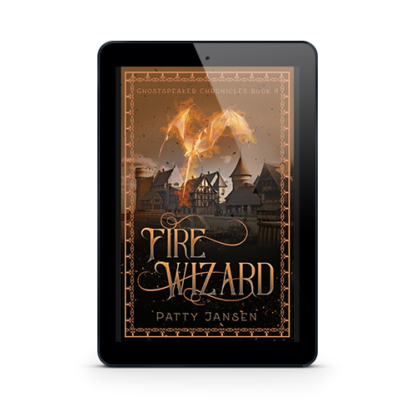 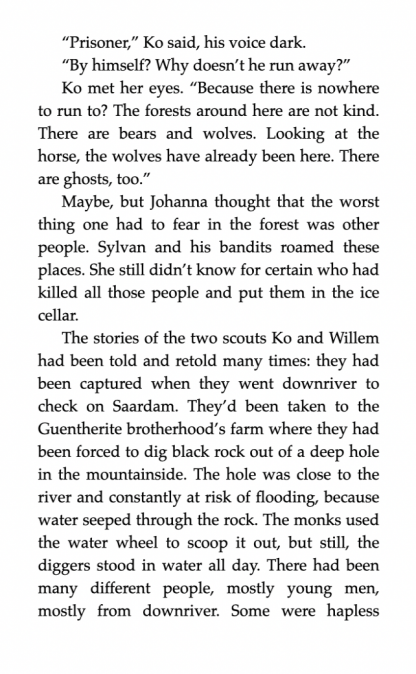 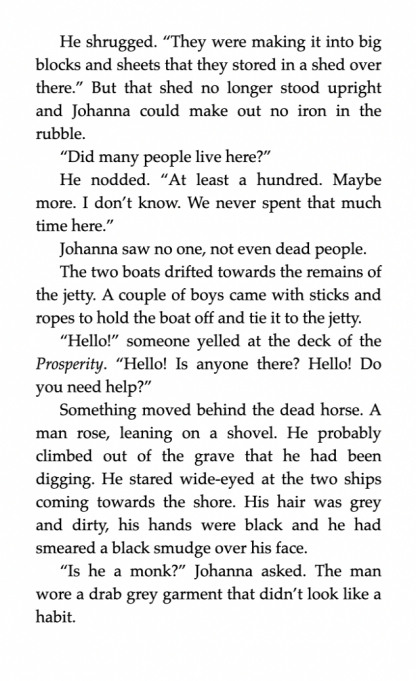 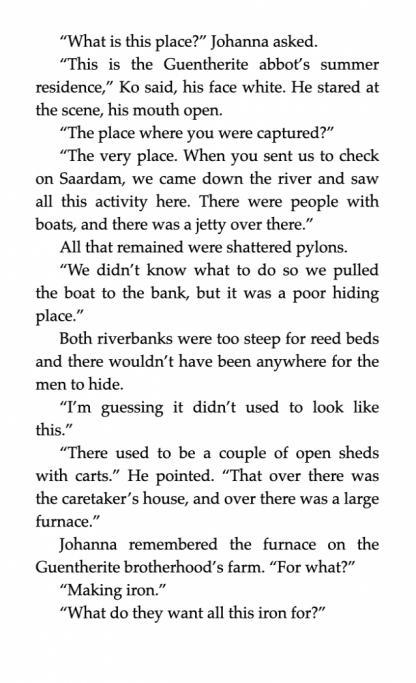 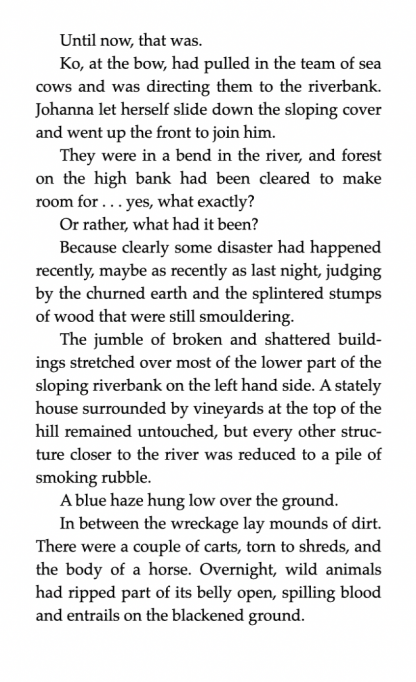 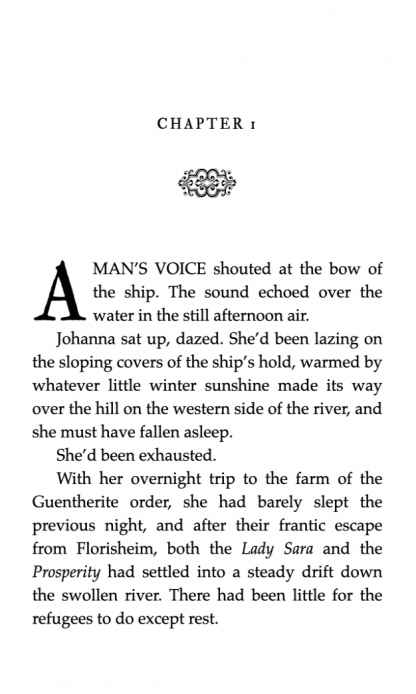 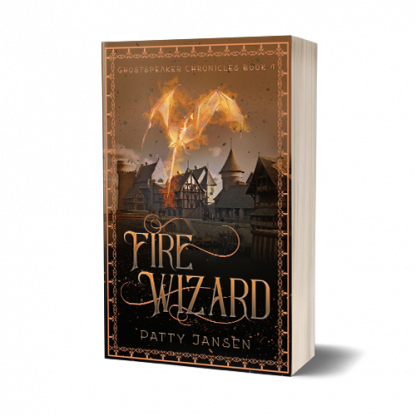 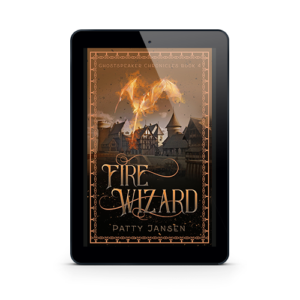 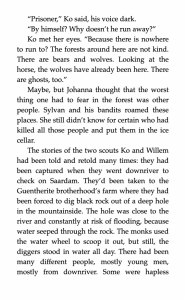 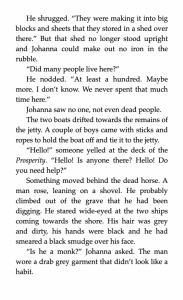 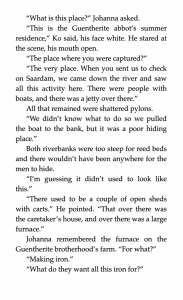 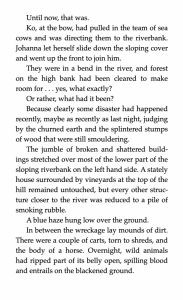 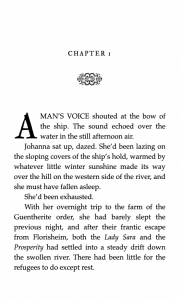 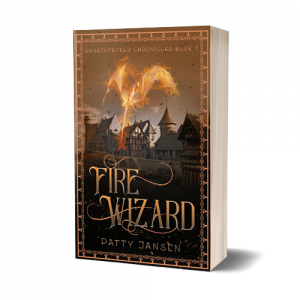 Fire Wizard of book 4 in the Ghostspeaker Chronicles. 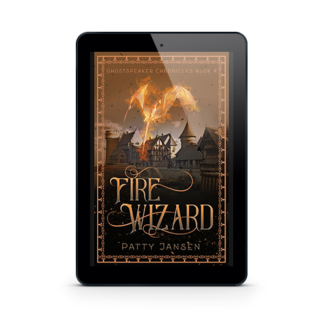