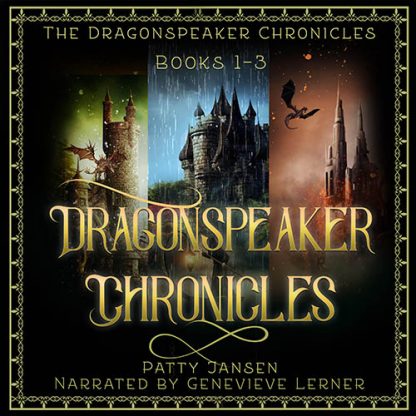 The complete audio version of the Dragonspeaker Chronicles, narrated by Genevieve Lerner 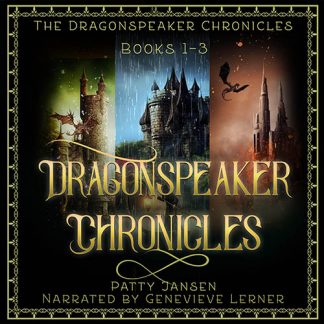