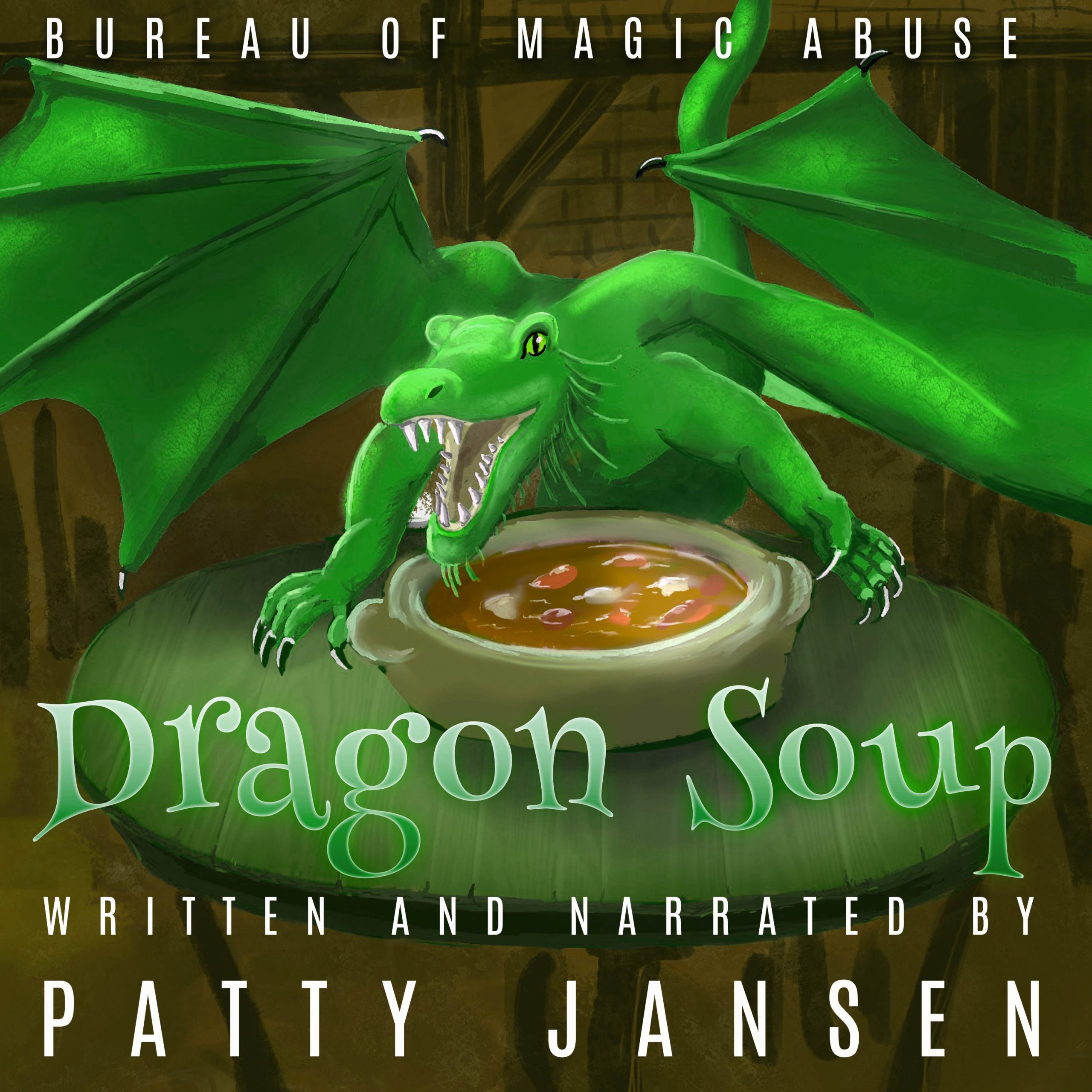 When Perrin was so desperate that he applied for a job with the Bureau of Magic Abuse, there were two things he didn’t realise. One, that he might actually get the job and two, that it would involve working with magic sniffers.

And what an annoyance the creatures are. They keep him up at night, need to feed on expensive fresh fruit and cause him embarrassment.

A new inn opens in town and patrons flock to it. Perrin checks it out for forbidden magic, finds none but something doesn’t add up. Is it the stranger, clearly a wizard, who makes little effort to cover up his illegal activities? Is it the owner of the new inn, who can’t possibly have accumulated enough money to buy the place? Or is it the unfailingly raving reviews?

Something fishy is going on, and his boss at the Bureau doesn’t even want him to investigate. But Perrin has never let that stop him. 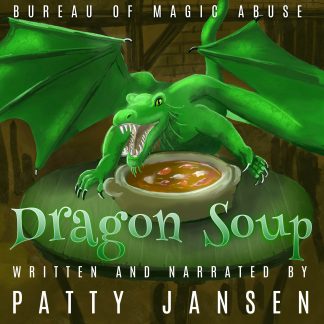