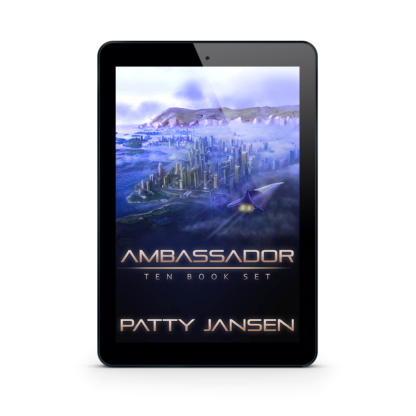 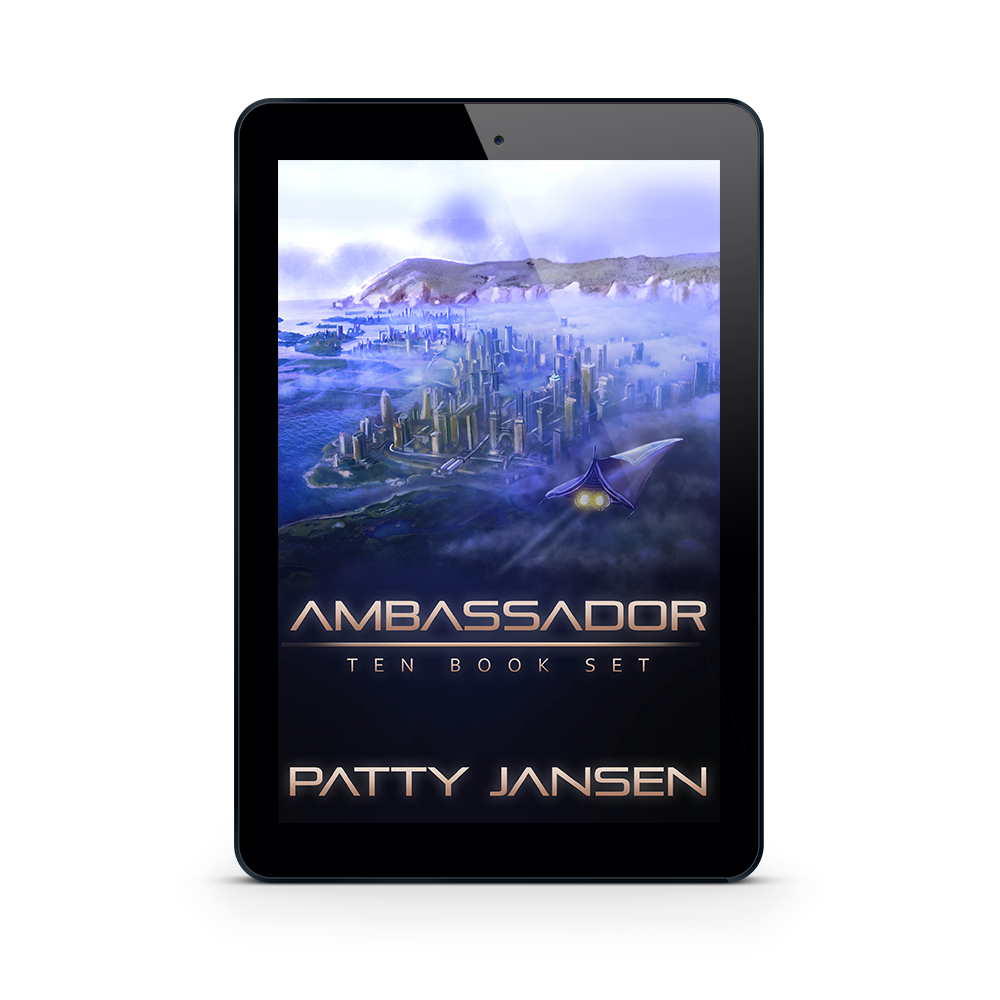 All books of the Ambassador series in one:

The Ambassador series is a long-running series of interconnected stories. Each is a separate story, but they’re best read in order.

The two inhabitants, people of the Coldi race, similar enough to humans to disguise as people from Asian descent, escape into Athens, where they are the beginning of a secretive Coldi population fleeing an oppressive regime.

Fast forward to 2114. The world is cautiously rebuilding from wars and disasters which have reshaped the landscape. The world population has halved. The US is no more, the UN is no more. And at the end of the 21st century, the revelation that an alien race has been watching comes as a double whammy. Humans are hurt and angry.

For veteran readers, here is the Ambassador Character list. 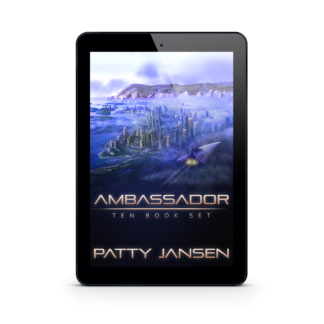