View cart “Self-publishing Unboxed” has been added to your cart. 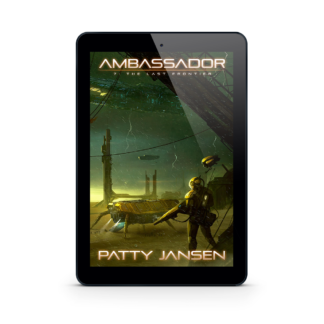 You're viewing: Ambassador 7: The Last Frontier $8.99
Add to cart