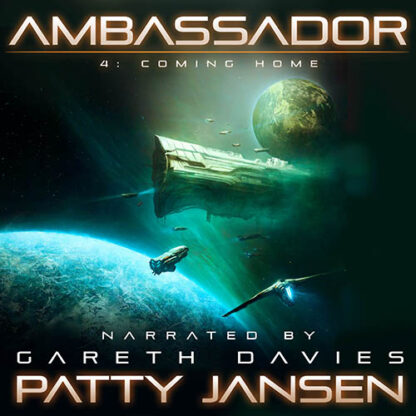 Ambassador 4: Coming Home audio version is the fourth book in the Ambassador series. 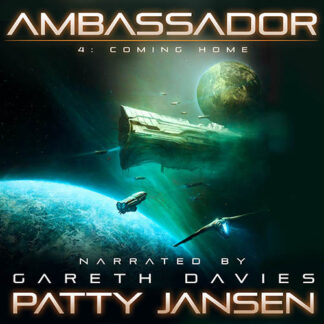