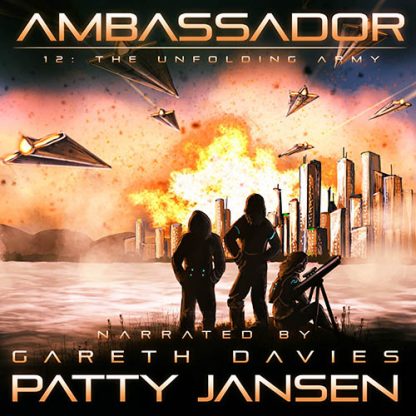 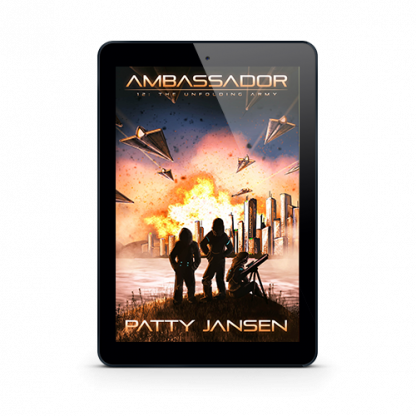 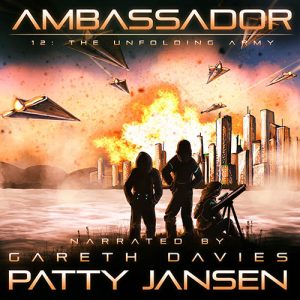 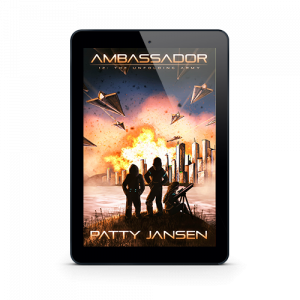 Ambassador 12: The Unfolding Army audio version is book 12 in the Ambassador series.

This book marks the end of the war for control over Earth. 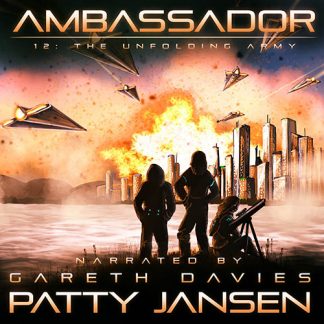 You're viewing: Ambassador 12: The Unfolding Army Audio $16.49
Add to cart