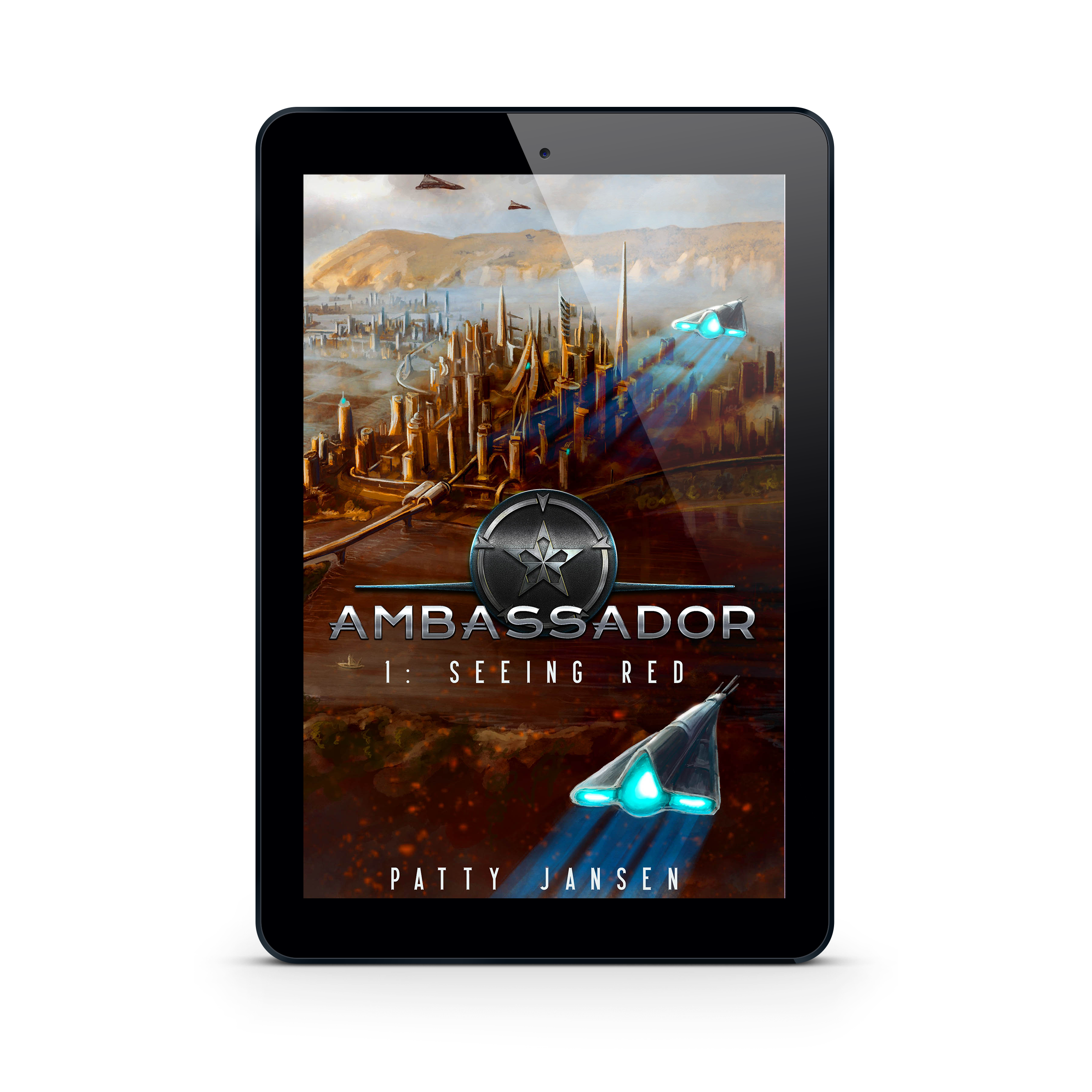 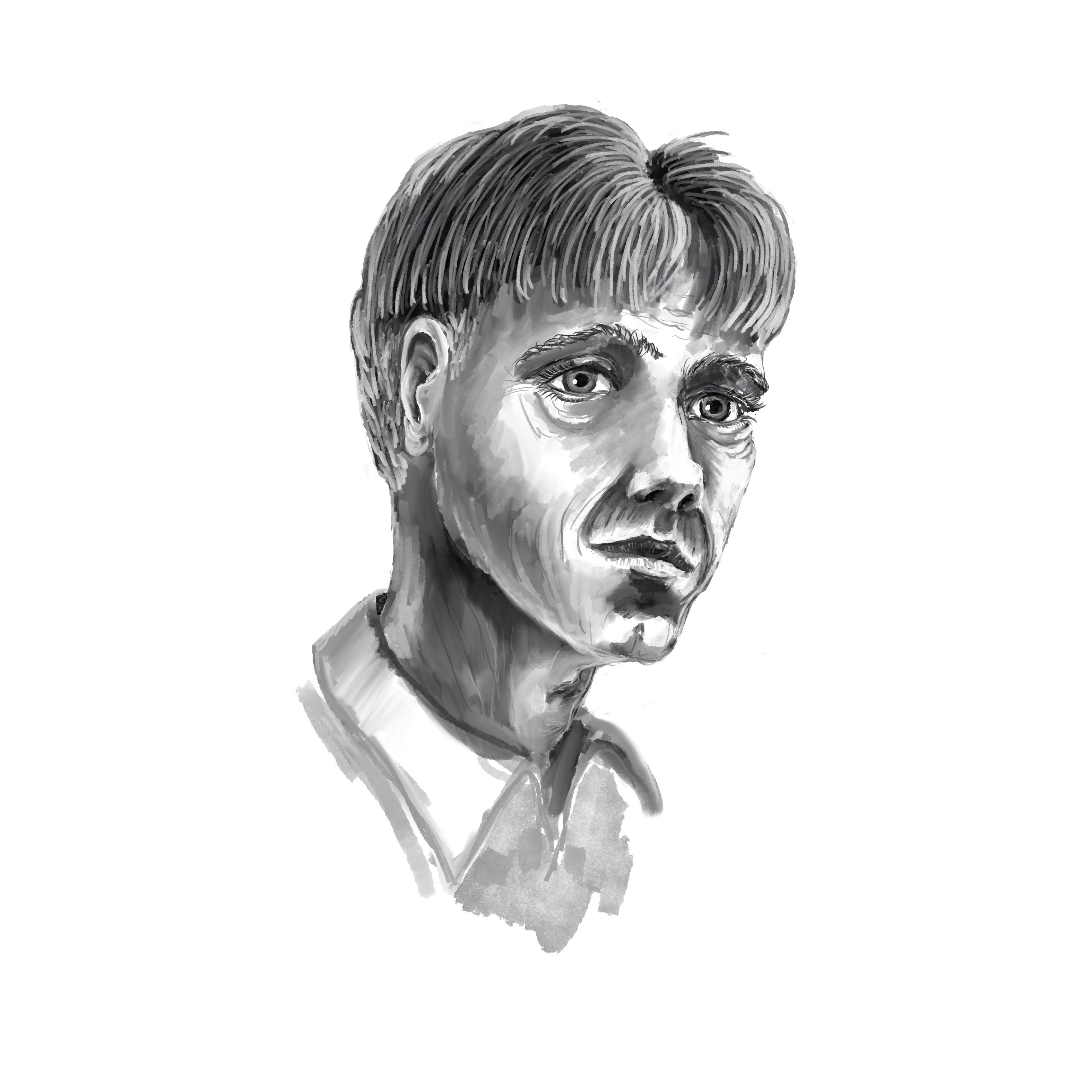 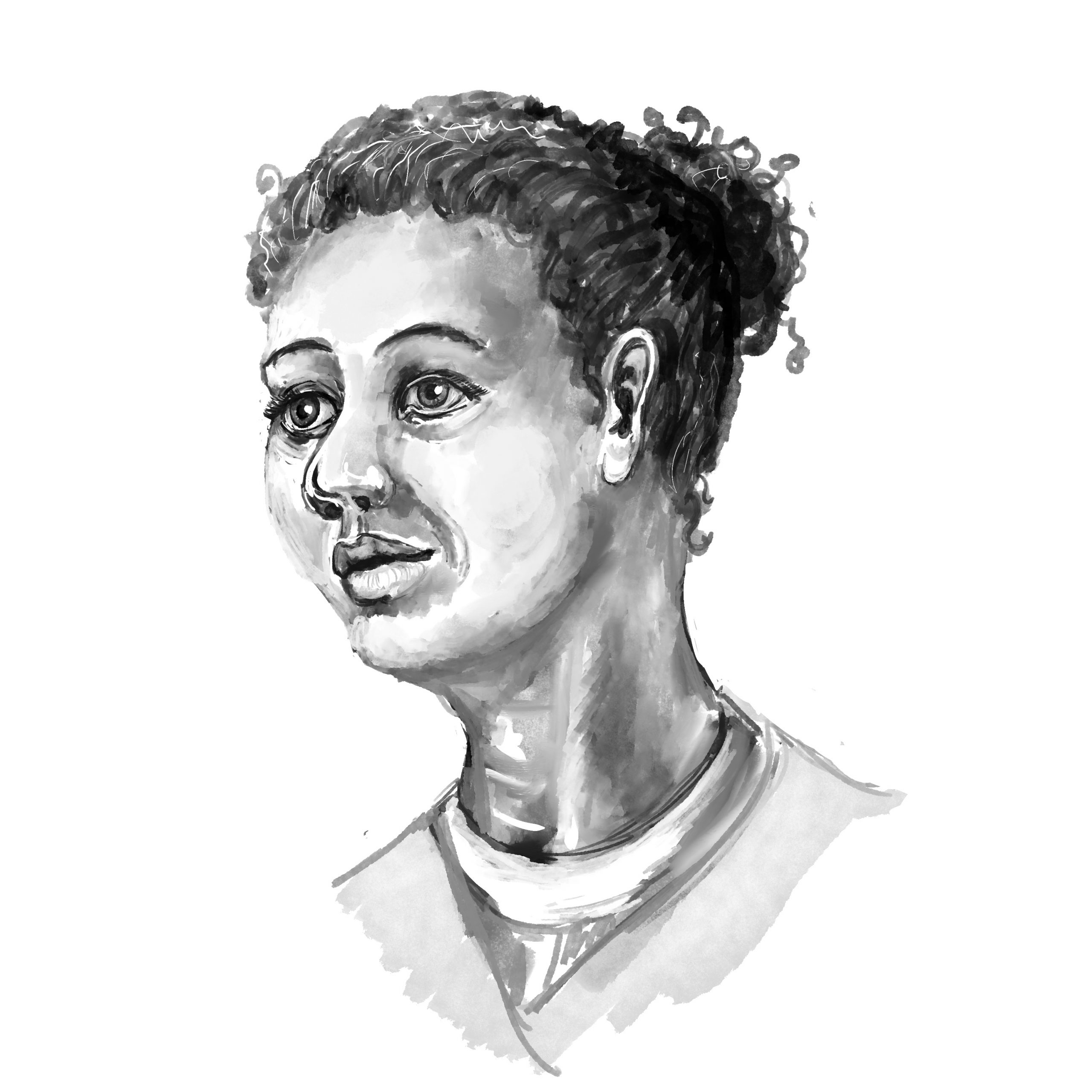 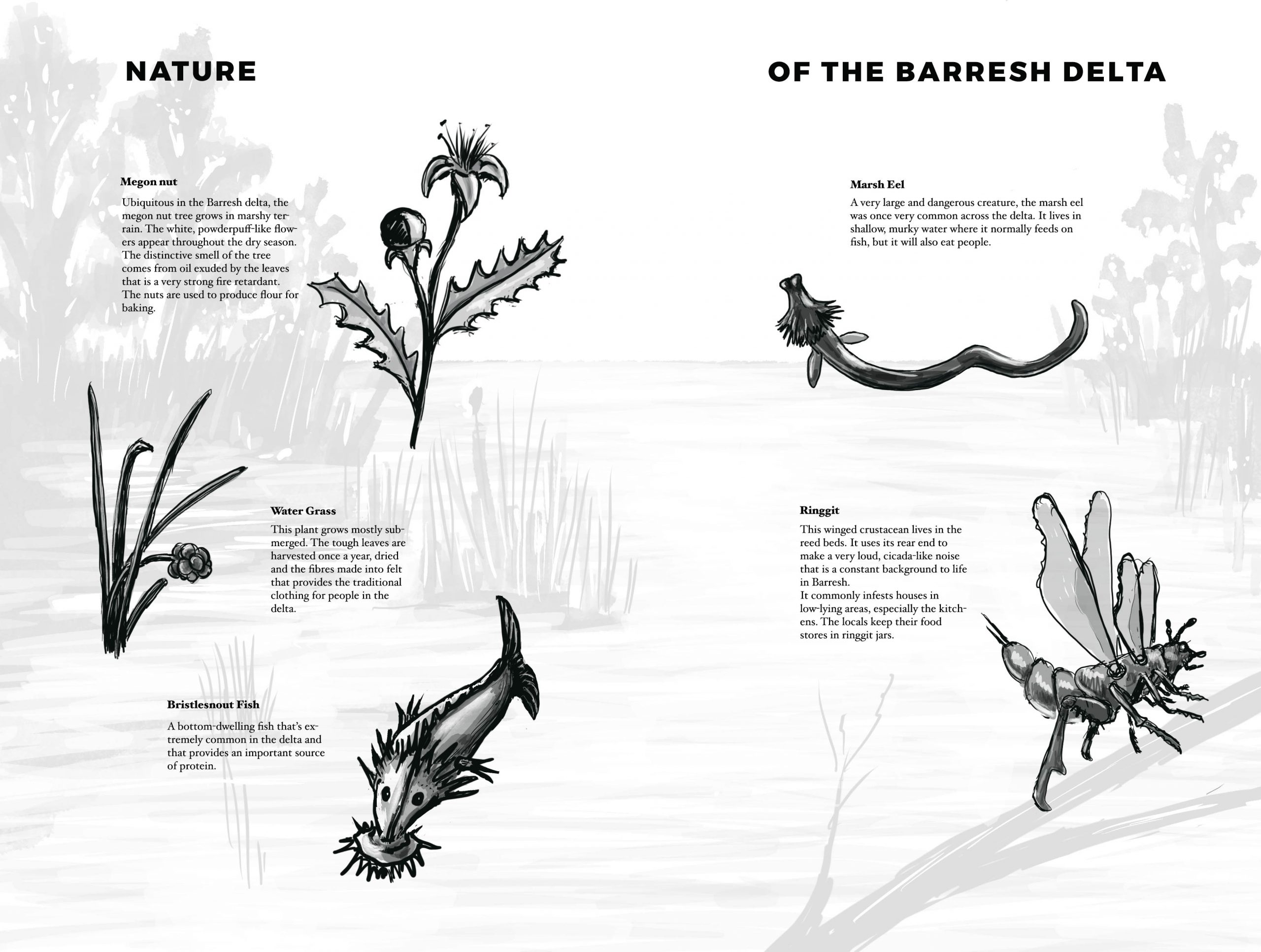 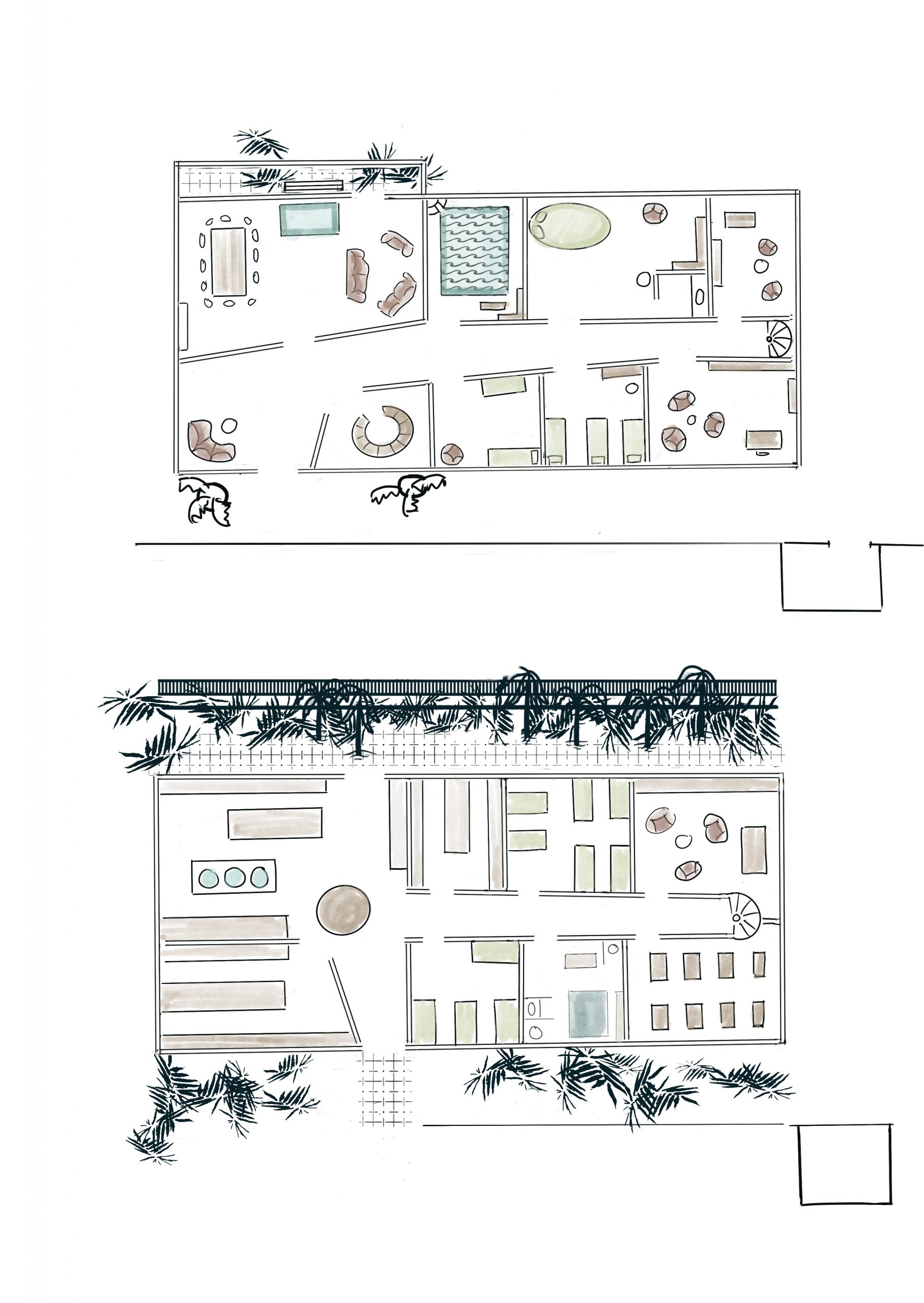 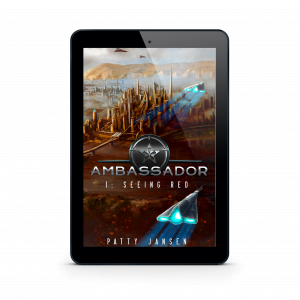 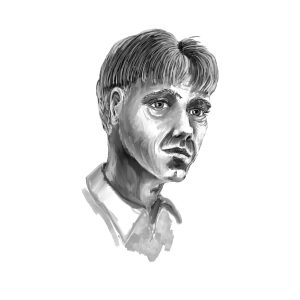 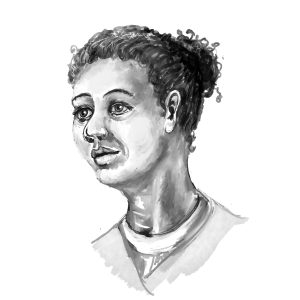 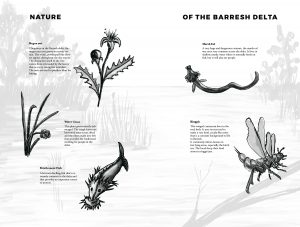 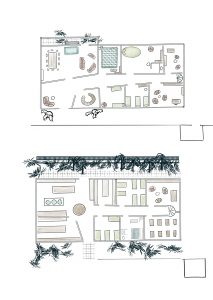 The special anniversary edition of this book includes illustrations of scenes and characters, a map, a brief history of the world and a timeline of Cory’s life. Only available on my website.

Cory was meant to start work as a representative to Gamra, the galactic federation that governs the Faster Than Light transport network, but now his new job may well be scrapped in anger.

Worse, as Earth uses military force to stop any extraterrestrials coming or leaving the planet, as 200,000 extraterrestrial humans are trapped on Earth, as the largest army in the galaxy prepares to free them by force, only Cory has the experience, language skills and contacts to solve the crime.

But he faces a culture where looking a superior in the eye can get you killed. Never mind accusing him of murder.

A science fiction thriller with alien political scheming and the occasional gun fight. For lovers of C.J. Cherryh and Elizabeth Moon. 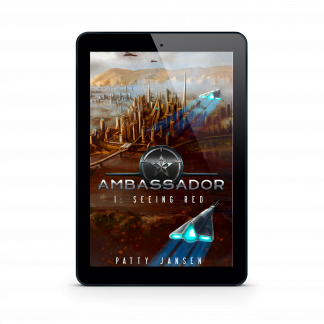 The illustrated version of this title is exclusive to this store and not available anywhere else.