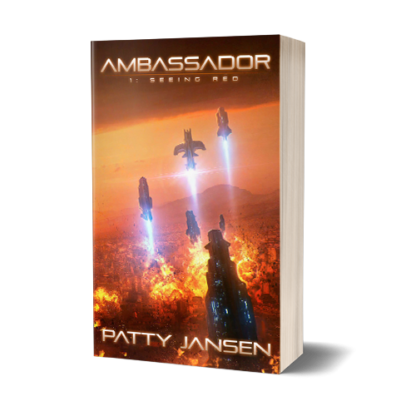 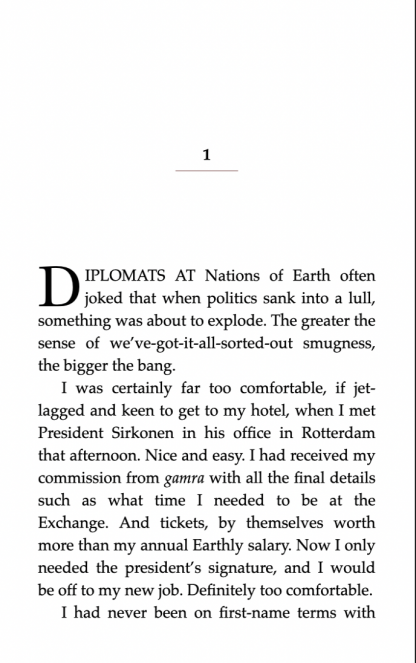 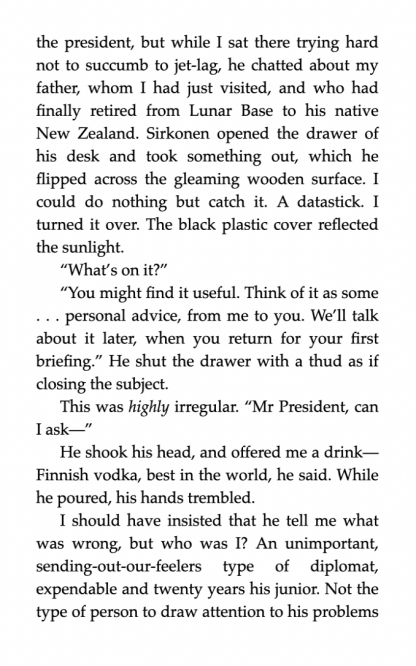 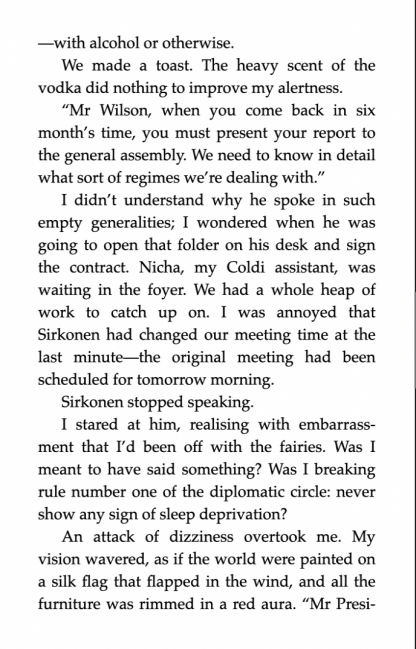 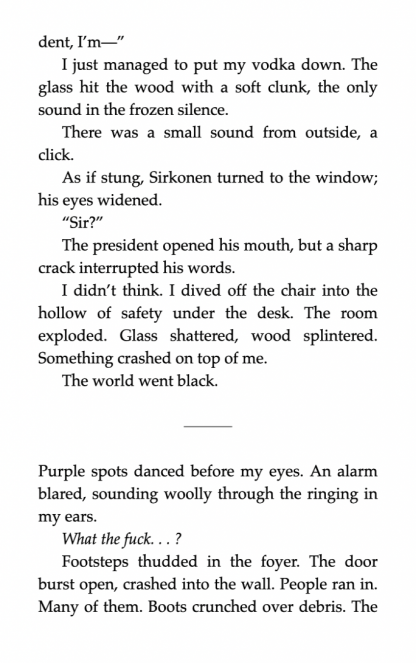 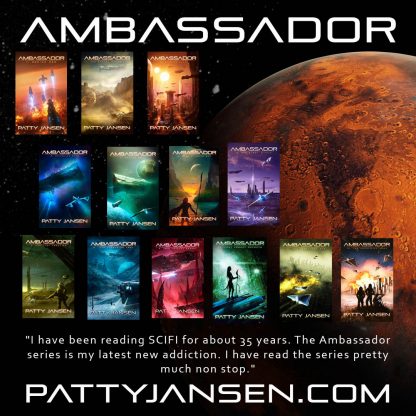 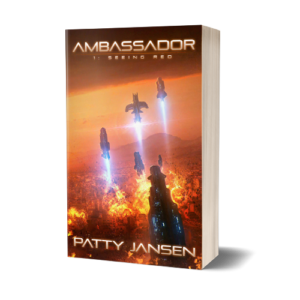 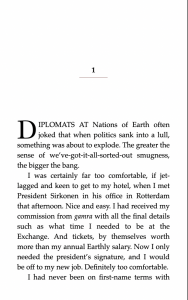 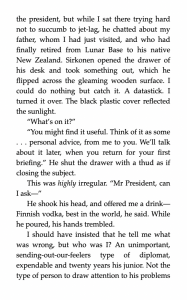 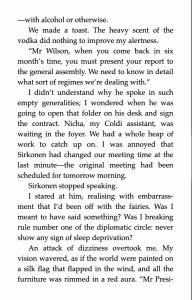 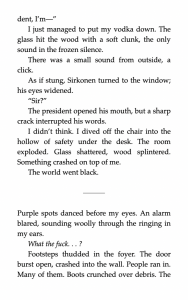 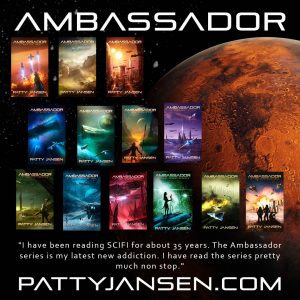 Cory was meant to start work as a representative to Gamra, the galactic federation that governs the Faster Than Light transport network, but now his new job may well be scrapped in anger.

Worse, as Earth uses military force to stop any extraterrestrials coming or leaving the planet, as 200,000 extraterrestrial humans are trapped on Earth, as the largest army in the galaxy prepares to free them by force, only Cory has the experience, language skills and contacts to solve the crime.

But he faces a culture where looking a superior in the eye can get you killed. Never mind accusing him of murder.

A science fiction thriller with alien political scheming and the occasional gun fight. For lovers of C.J. Cherryh and Elizabeth Moon.

DIPLOMATS AT Nations of Earth often joked that when politics sank into a lull, something was about to explode. The greater the sense of we’ve-got-it-all-sorted-out smugness, the bigger the bang.

I was certainly far too comfortable, if jet-lagged and keen to get to my hotel, when I met President Sirkonen in his office in Rotterdam that afternoon. Nice and easy. I had received my commission from gamra with all the final details such as what time I needed to be at the Exchange. And tickets, by themselves worth more than my annual Earthly salary. Now I only needed the president’s signature, and I would be off to my new job. Definitely too comfortable.

I had never been on first-name terms with the president, but while I sat there trying hard not to succumb to jet-lag, he chatted about my father, whom I had just visited, and who had finally retired from Lunar Base to his native New Zealand. Sirkonen opened the drawer of his desk and took something out, which he flipped across the gleaming wooden surface. I could do nothing but catch it. A datastick. I turned it over. The black plastic cover reflected the sunlight.

“You might find it useful. Think of it as some . . . personal advice, from me to you. We’ll talk about it later, when you return for your first briefing.” He shut the drawer with a thud as if closing the subject.

This was highly irregular. “Mr President, can I ask—”

He shook his head, and offered me a drink—Finnish vodka, best in the world, he said. While he poured, his hands trembled.

I should have insisted that he tell me what was wrong, but who was I? An unimportant, sending-out-our-feelers type of diplomat, expendable and twenty years his junior. Not the type of person to draw attention to his problems—with alcohol or otherwise.

We made a toast. The heavy scent of the vodka did nothing to improve my alertness.

“Mr Wilson, when you come back in six month’s time, you must present your report to the general assembly. We need to know in detail what sort of regimes we’re dealing with.”

I didn’t understand why he spoke in such empty generalities; I wondered when he was going to open that folder on his desk and sign the contract. Nicha, my Coldi assistant, was waiting in the foyer. We had a whole heap of work to catch up on. I was annoyed that Sirkonen had changed our meeting time at the last minute—the original meeting had been scheduled for tomorrow morning.

I stared at him, realising with embarrassment that I’d been off with the fairies. Was I meant to have said something? Was I breaking rule number one of the diplomatic circle: never show any sign of sleep deprivation?

An attack of dizziness overtook me. My vision wavered, as if the world were painted on a silk flag that flapped in the wind, and all the furniture was rimmed in a red aura. “Mr President, I’m—”

I just managed to put my vodka down. The glass hit the wood with a soft clunk, the only sound in the frozen silence. There was a small sound from outside, a click.

As if stung, Sirkonen turned to the window; his eyes widened.

The president opened his mouth, but a sharp crack interrupted his words.

I didn’t think. I dived off the chair into the hollow of safety under the desk. The room exploded. Glass shattered, wood splintered. Something crashed on top of me. 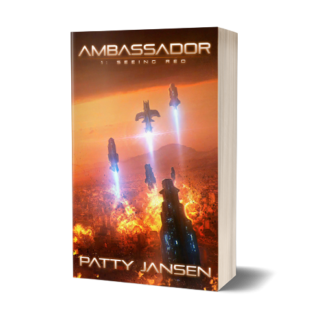