Ambassador 11: The Forgotten War is book 11 in the Ambassador series 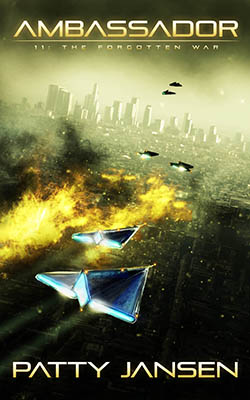 Buy Ambassador 11: The Forgotten War direct from the author with delivery by Bookfunnel